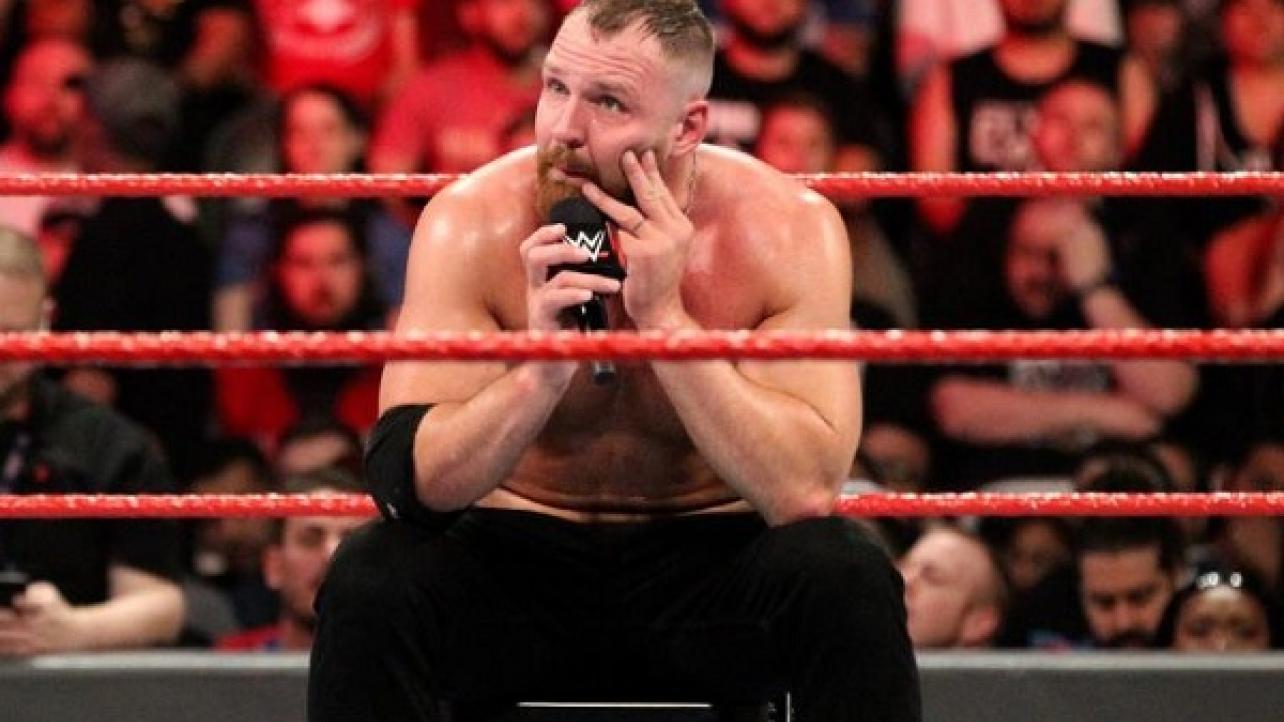 PWTorch.com reports that Dean Ambrose has given his notice to WWE and is leaving the company at the end of April when his contact expires. According to the report, Ambrose gave notice to management this weekend and even had a one-on-one meeting with Vince McMahon.

Ambrose had already been offered a new multi-year, seven-figure contract but turned it down as he is frustrated creatively and told management that he isn’t interested in negotiating any further as it’s not about the money. His notice would probably explain the minimal impact he had at the Royal Rumble PPV and the clean loss to Seth Rollins last night on Raw.