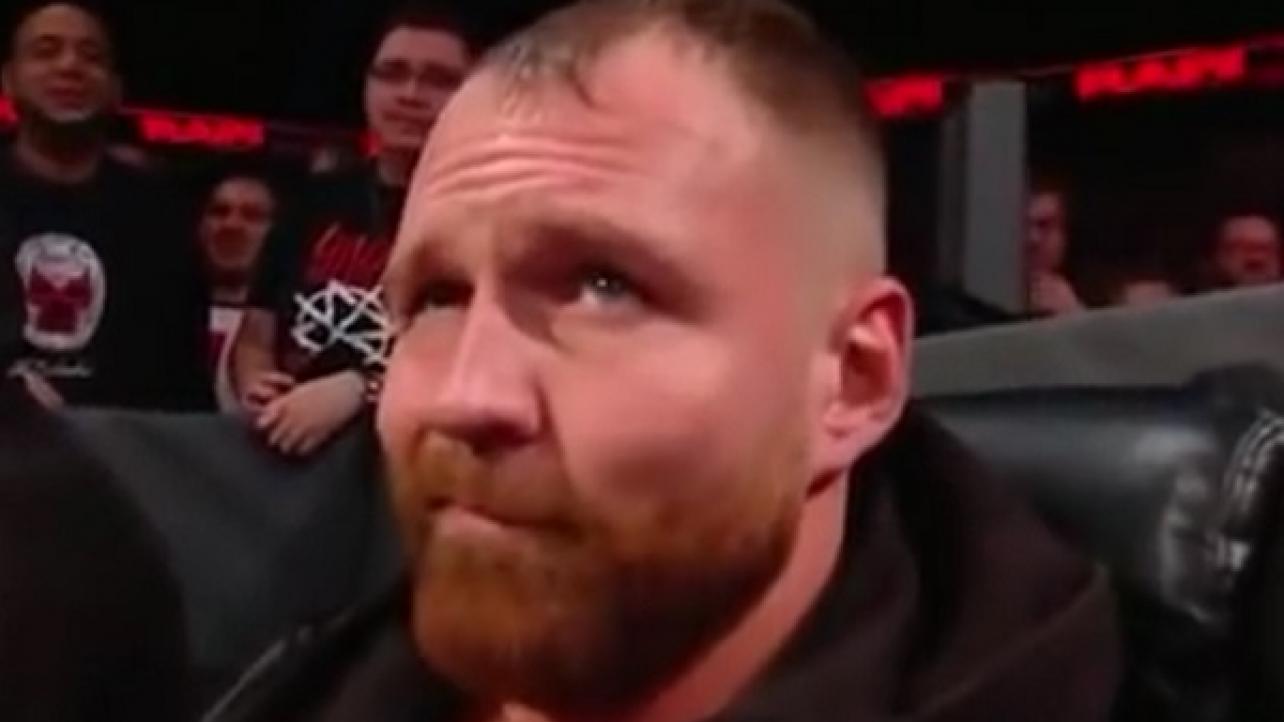 On the latest Wrestling Observer Radio, it was noted that Dean Ambrose made a weird babyface turn with his promo by wishing Seth Rollins good luck in his match against Brock Lesnar, however, Ambrose didn’t exactly follow the entire script as planned because he wasn’t “feeling it.”

The report goes on to state that Ambrose’s single line was “slay the beast” but the original plan was for him to explain the history between him and Rollins, including the Shield stuff and Roman Reigns before concluding with the line but for some reason or another, he just skipped it all.