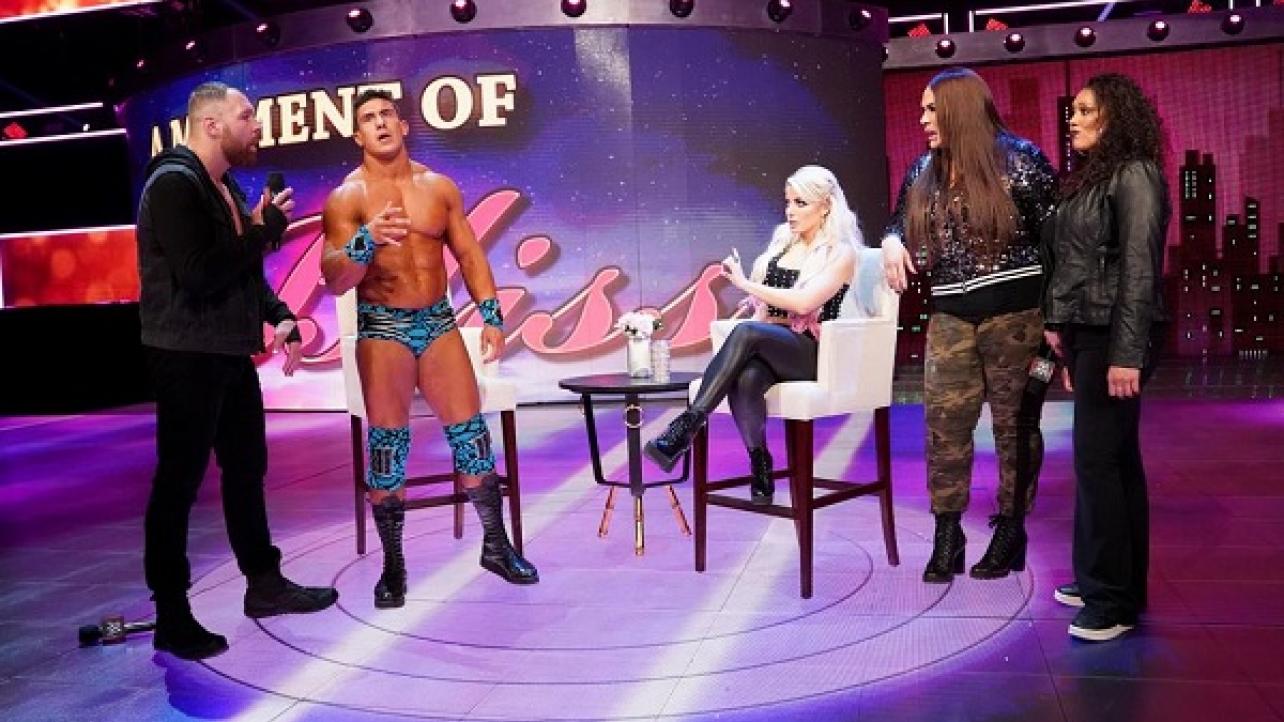 The latest chapter of the ongoing saga between WWE and Dean Ambrose played out on Monday night’s episode of WWE RAW.

As noted, Ambrose has chosen not to re-sign with WWE when his current contract expires after WrestleMania 35 in April, a story that WWE themselves have confirmed with a statement that was released on their official website.

After the news went public, the internet began buzzing about how Ambrose was being booked on his way out. He was put in a segment with Nia Jax knocking him out of the ring on last week’s show, after being cut-off while trying to cut a seated promo in the middle of the ring.

On this week’s show, Ambrose was used in a “Moment of Bliss” talk show segment with Alexa Bliss, which led to him facing off against Ethan Carter III in what would be EC3’s RAW in-ring debut. EC3 would go on to defeat Ambrose with a Jackknife Cradle in what was billed as a big upset.

We will keep you posted on Dean Ambrose’s WWE status as more information continues to surface. Check out videos of Dean Ambrose on “Moment of Bliss” and facing EC3 on Monday night’s show via the clips embedded below. For complete WWE RAW results from 2/4/2019, click here.