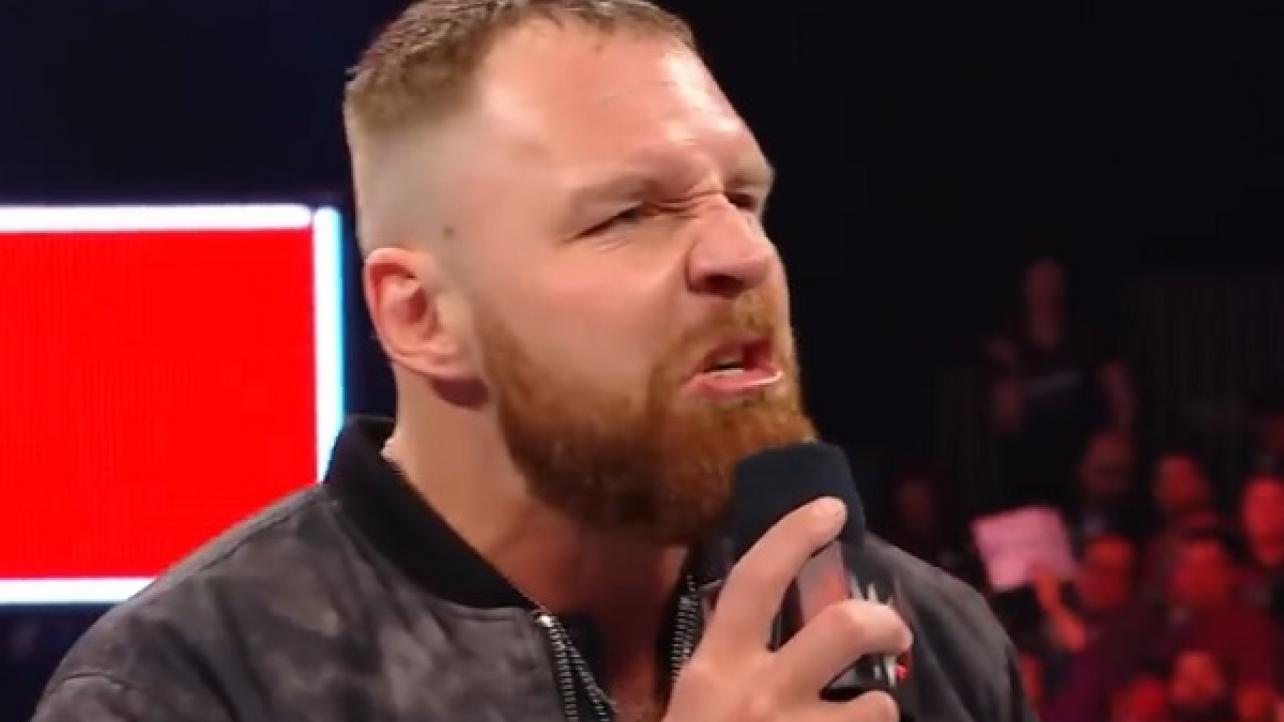 Some WWE wrestlers backstage were under the assumption that the Dean Ambrose situation is a work, primarily because the company not only released a statement to the media but then they went and put that statement on their website.

On the latest Wrestling Observer Radio, it was speculated that this is likely not a work as Ambrose was indeed offered a five-year contact with a downside guarantee of about $1 million annually that he ended up declining. The hosts also speculated on Ambrose’s future implying AEW as an option because he is friends with Cody and Chris Jericho.