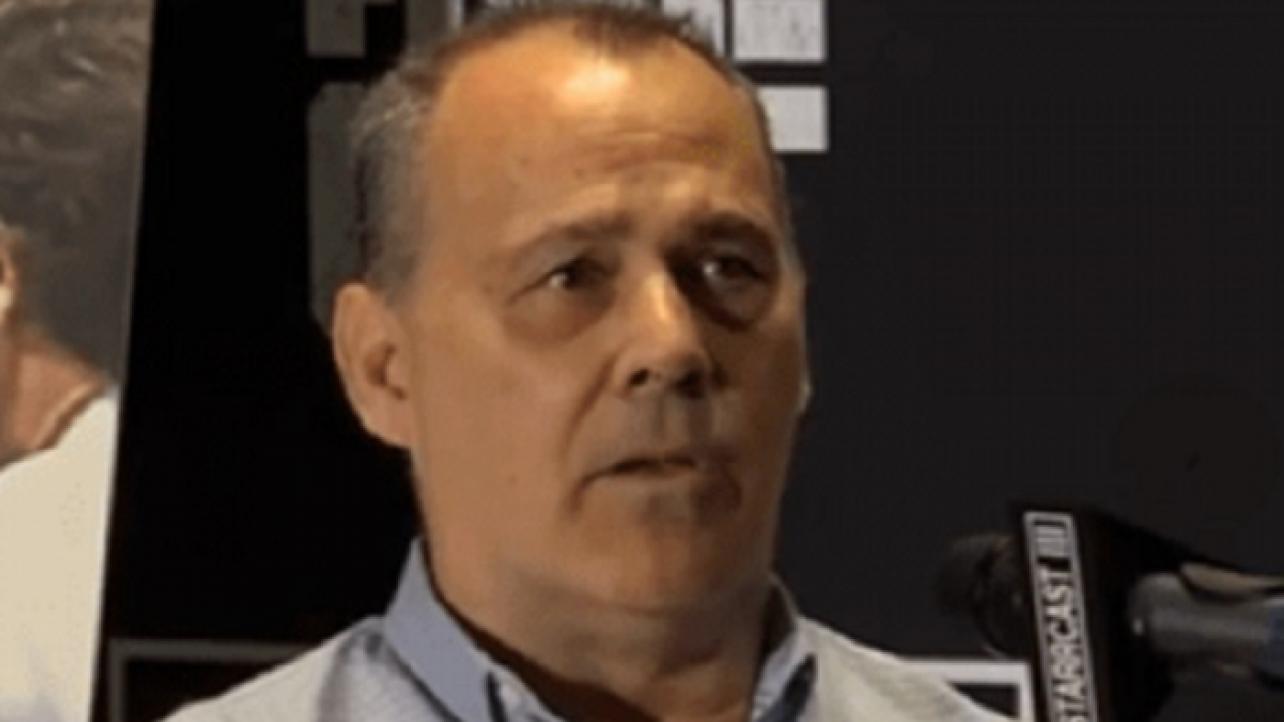 Dean Malenko recently joined 80s Wrestling for a virtual Q&A where he talked about all things pro wrestling.

During the Q&A, the AEW producer and longtime pro wrestling legend spoke about an idea he once pitched for himself, Serena Deeb using his moniker and how he wished he could have wrestled AJ Styles.

On seeing a lot of himself in Serena Deeb: “Serena Deeb. Actually, she just took over my moniker. She’s now Woman of 1,000 Holds. She’s very good, very talented.”

On how he would have loved to face AJ Styles: “This little guy Rey Mysterio. Nah, [I’m joking]. I’m a big fan of AJ Styles. I love AJ’s work. I’d love to have a match with him.”

Check out the complete Q&A at Facebook.com. H/T to POST Wrestling for transcribing the above quotes.