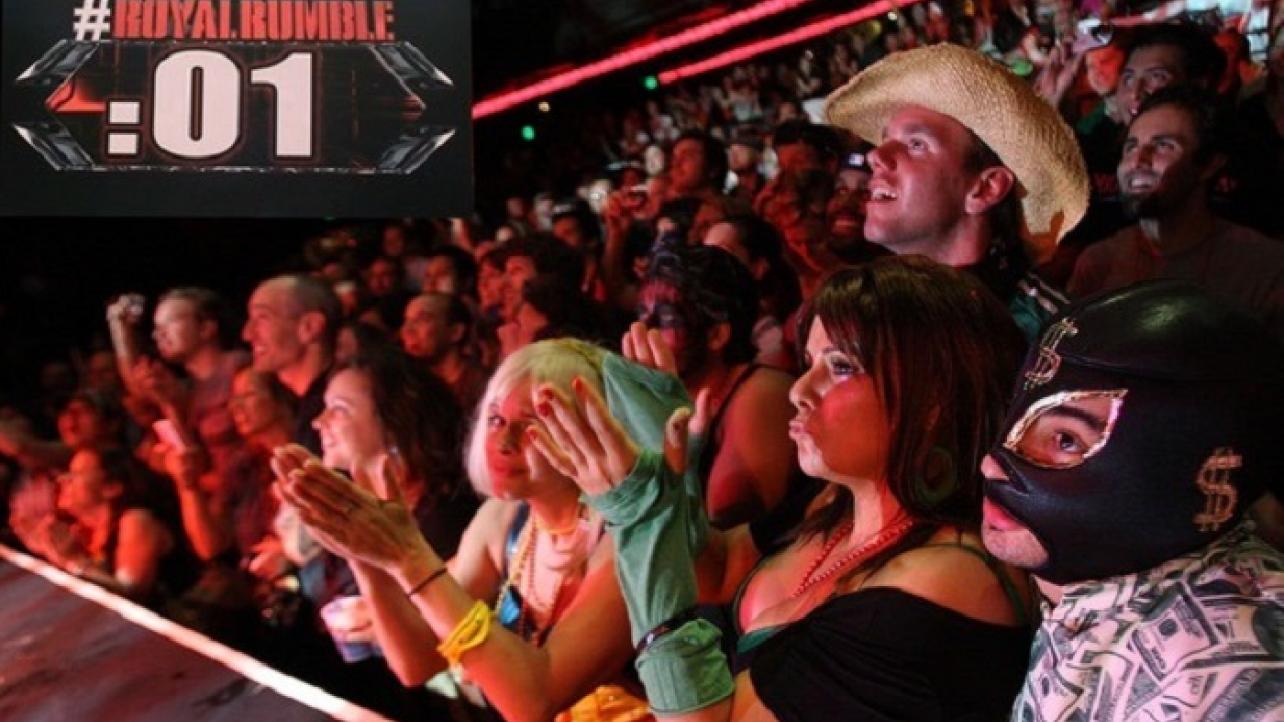 — WWE’s next major PPV is in January with Royal Rumble set to go down and prior reports suggested that Vince McMahon was trying to figure out a way to have a fans in attendance – at limited capacity – at all costs. However, with the pandemic raging on, this has come into question whether it will even be possible. The WrestleVotes account is reporting that internally, WWE has set January 7 as a date on when a firm decision has to be made with an announcement that would follow that weekend. For what it’s worth, the current odds are completely split down the middle so it could still go either way with December being a critical month in terms of what route WWE takes.