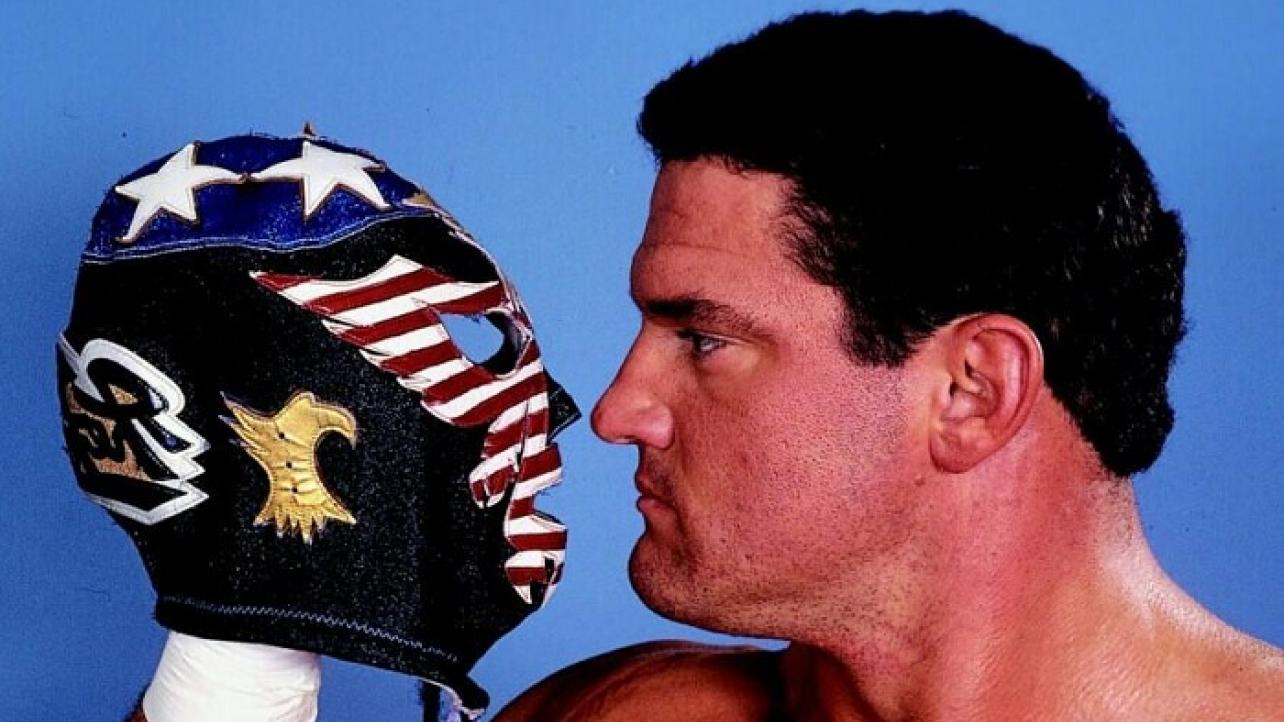 Del Wilkes, better known as The Patriot, recently spoke with Sportskeeda’s UnSKRipted to reflect on his 1997 feud with Bret “The Hitman” Hart. Hear what The Patriot had to say below.

Says that it was a great fit to feud with Bret Hart:

It was great. You know, when I got there initially, that wasn’t the plan for that to happen. But you know, Bret had made that heel turn and was putting the boots to everything America and along comes a guy that’s basically draped himself in the flag. And Vince saw the kind of response I was getting night after night, and then he came to me with the idea of working with Bret. And it was really like [a] hand in [a] glove. It was a great fit.

How Hart worked a similar style to AJPW, which Patriot liked:

Bret worked a style that I was really accustomed to. It was sort of that All Japan style, you know, I worked for [Giant] Baba in All Japan. It was a rather snug style, a tight style which I was perfectly fine with, perfectly comfortable with, and that was the way Bret worked. And we worked well together.

Says there was talks of him winning WWF gold:

There had been conversations about that, but unfortunately when I got to the WWF, as it was called back then, I was already damaged goods. When I signed a three-year deal with them earlier in ’97, I knew I was on borrowed time. I was hoping and praying I could make it through the three years, but I had sustained a couple of injuries in All Japan. It was, like I mentioned, a very physical style of work that literally ended my career. And I had a conference call one day with Vince and JR and my orthopedic surgeon at the time, and it was just determined that I couldn’t continue, and the injuries had taken a toll on me. My body had failed me and I was unable to continue going.

Check out the full interview below. (H/T and transcribed by WrestleZone)