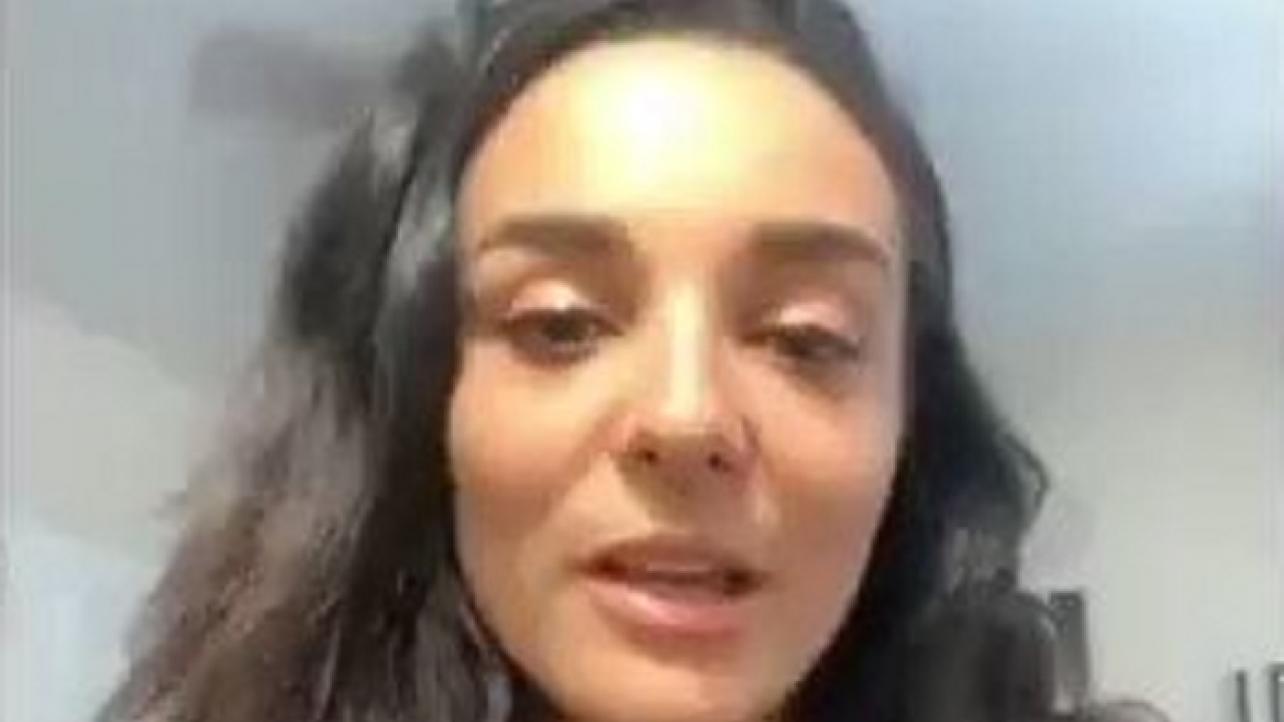 What is missing from women’s wrestling these days?

Well, in Deonna Purrazzo’s opinion, it’s the lack of female tag-teams and female factions in the business.

The IMPACT Wrestling performer spoke about this subject during her recent appearance on the LOVE Wrestling show.

“Yeah! I think women’s wrestling is so strong right now, and there’s a plethora of women who just want an opportunity. I think with the creation of the Women’s Tag Team Championships – and then Impact has so many Tag Team Championships right now – I think bringing those titles back would be an amazing opportunity for us. There’s so many of us that have alliances and have partnerships with other people that it makes sense. If there was ever a time to do it, and there was ever a time to grow a tag division, now would be the time. There’s so many women that can be brought in to just aid to any roster right now. I think capitalizing on that would be super cool for Impact, especially, but for any company.”

Check out the complete episode of the LOVE Wrestling show featuring the Deonna Purrazzo interview by clicking here.

When I spoke with @DeonnaPurrazzo, her impending match with @TheTayaValkyrie was yet to be confirmed. What did The Virtuosa have to say about a match with La Wera Loca? Find out on @LoveWrestlingCA and tune in to #HardToKill on Jan 16th!