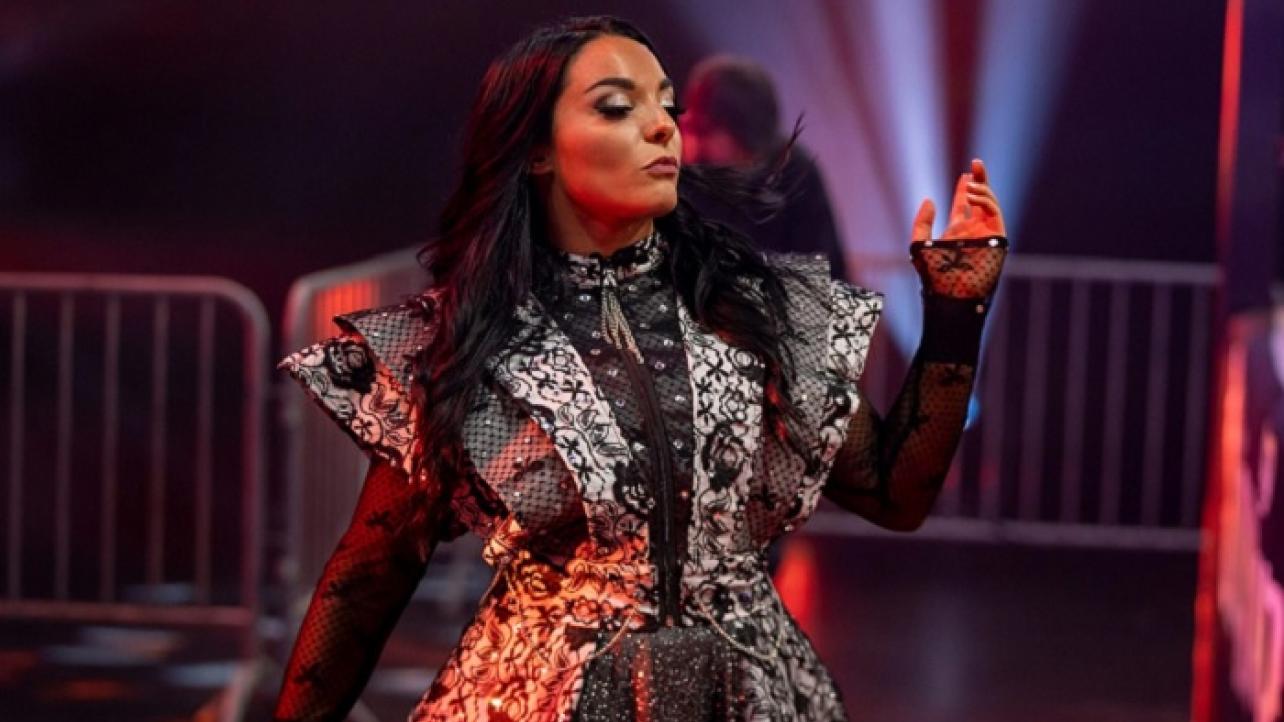 During the discussion with the popular pro wrestling and combat sports digital media outlet, the former IMPACT Wrestling Knockouts Champion spoke about dealing with no longer being the title-holder in the Knockouts division, as well as her reimagining of her “Virtuosa” character.

Featured below are some of the highlights from the interview where she touches on these topics and more with her thoughts.

On how she is dealing with not being Knockouts champion anymore: “I think that I had eighteen months of that role and I was gone from TV for three or four weeks and honestly, that was my idea. I was like, ‘Let me disappear for a little bit and then come back.’ If I had it my way, I wouldn’t have a rematch. I wanted it to be so dramatic and, ‘I can’t even stand the look of the Knockouts Championship without me. There’ll never be another [Camelot].’ I really wanted that moment. Of course, they really wanted a rematch. Mickie and I have been telling such a great story. This is my first real feud. Not being in that role is okay because I was in it for so long. I really pushed over the year to have other people do other things. We had this crossover with AEW and NWA and I really pushed for, ‘Well, if it can’t be me, let it be someone else.’ We have so many talented women on our roster that deserve to be in the spot that I was or in a similar spot that I am. So it’s nice to see other people getting that opportunity as well.”

On her reimagining of her “Virtuosa” character: “I think of ‘the Virtuosa’ as if she was a real human being, and she was me, I don’t think I’d wear any of the gear I had as the champion. I think that in the Virtuosa’s brain, it’s like, ‘I can’t bear to put that on. I’m something else completely now.’ My life was a catastrophe heading into tapings and my gear maker just never started my gear. So there’s that.” 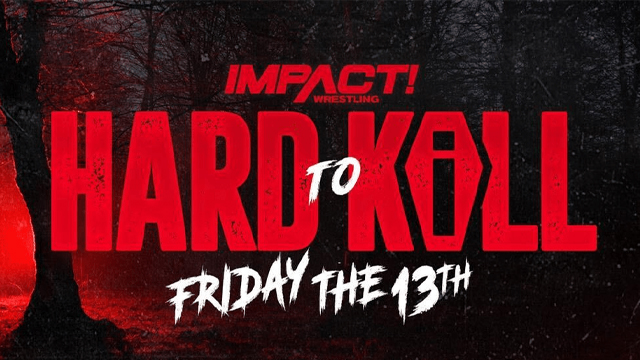