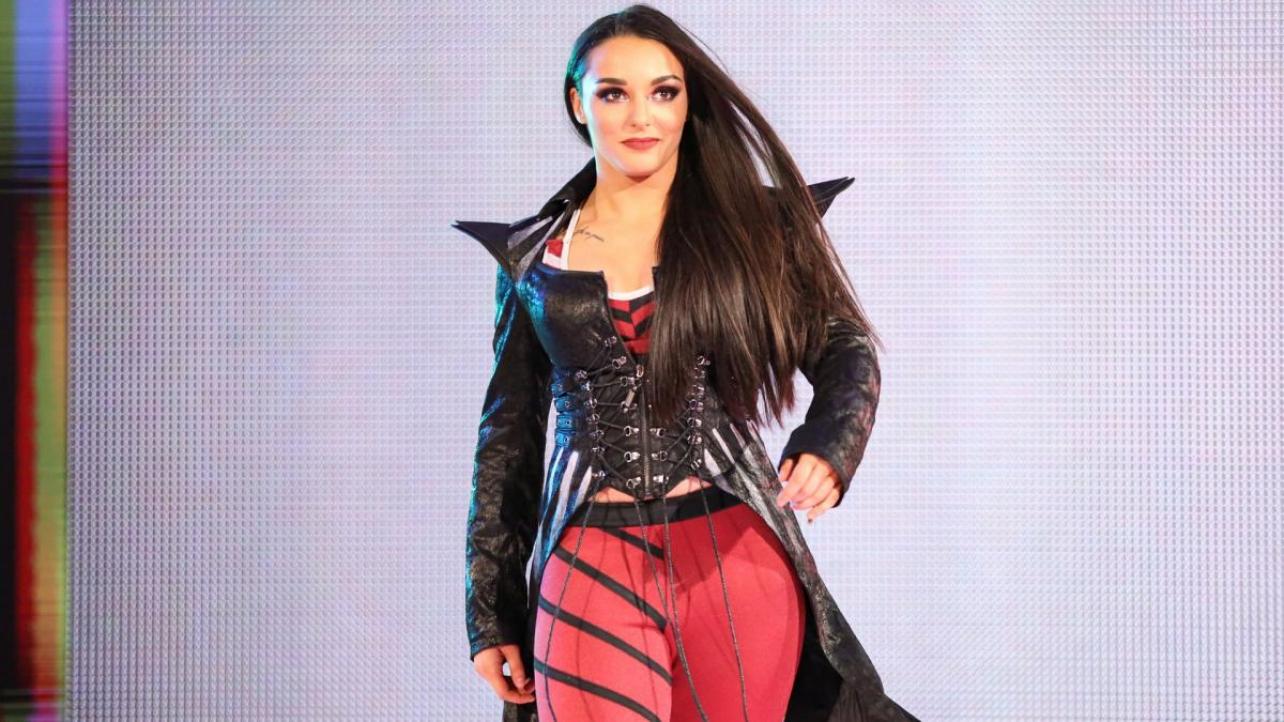 In her recent chat with Stephanie Chase, Impact Knockout’s Champion Deonna Purrazzo recalled training sessions with Simone Johnson at the WWE Performance Center. Check out her comments below.

On helping train Simone Johnson at the WWE PC:

“That was really cool. That was probably like a year or so after Simone had already been training at the PC. Simone is great. She loves wrestling and loves picking people’s brains and was always asking, ‘Could you stay and do extra training with me?’ Sara Amato would ask me to stay and do some extra training and really help her. When we did get paired up together, it was fun because she was learning wrestling before my eyes. To be able to give back a little bit and teach her the right way and for her to know that she would be safe and could ask questions and she’s not going to get hurt and she’s being taught the right way, I am honored to have been part of that. I think giving back is so important, especially because it’s Simone. That’s The Rock’s daughter and that’s cool because you’re teaching this generational wrestler who is hopefully one day going to go on and be a star and also carve out her own path. There were so many elements that were really cool.”

On The Rock watching Deonna and Simone train together:

“When The Rock came, no one knew. Sara Amato came up to me and said, ‘We’re going to partner you with Simone, this is the drill you’re going to do.’ No problem. We had been working together for quite a few training sessions at that point. With all that training, it was like an ‘all in day’ so everyone was at the PC and every class was going at once and The Rock just kind of walked around and was watching. Simone and I, it was our turn to go in, and he’s sitting ringside and it was like, ‘Oh crap.’ It was also like, I wanted to make her look good in front of her dad. I wanted her to shine and for him to see her kick ass and be a superstar. I was honored to be able to do that and then I got to meet with him and him critique what we did. It was a once-in-a-lifetime opportunity that will probably never ever happen for me again. For that to be on YouTube and out there and people see that moment, it’s really special for me.”