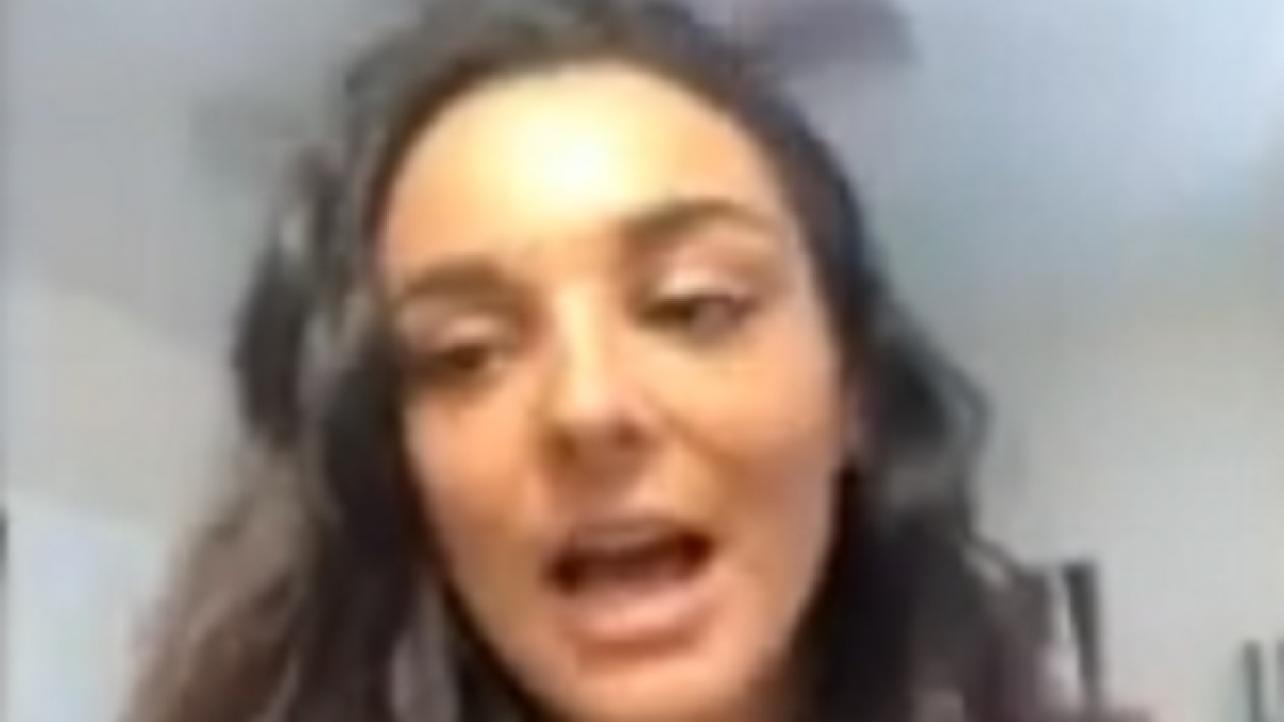 Deonna Purrazzo recently appeared as a guest for an in-depth interview on the Women’s Wrestling Talk podcast.

During her appearance on the popular pro wrestling program, Purrazzo opened up about how much Madison Rayne helped her with her career during her run in IMPACT Wrestling.

Featured below is an excerpt from the interview where Purrazzo talks about this particular topic.

You know, I think through the years I’ve been closest with Madison Rayne and she’s one of the main reasons I’m, you know, the Knockouts Champion, and I’m, you know, under contract to Impact, you know, she was one of the women really pushing for that when I was able to come in to, to bring me in. I just think like having her guidance, and she was an agent for the first six months that I’ve been with Impact in producing a lot of my matches…

They’ve been able to showcase the identity of The Virtuosa way more than I ever imagined I could even do myself. So I think there’s that to where it’s just like, Okay, how do we as a whole, really push this character to the forefront and make people understand who she is….Madison had helped me produce vignettes with you know, after I got released, I had 30 days to wait. So it was like you should get this out…She was just really someone I was able to bounce ideas off of and listen to her critique and know that it’s coming from a good place and from a place that I will succeed if I listen.