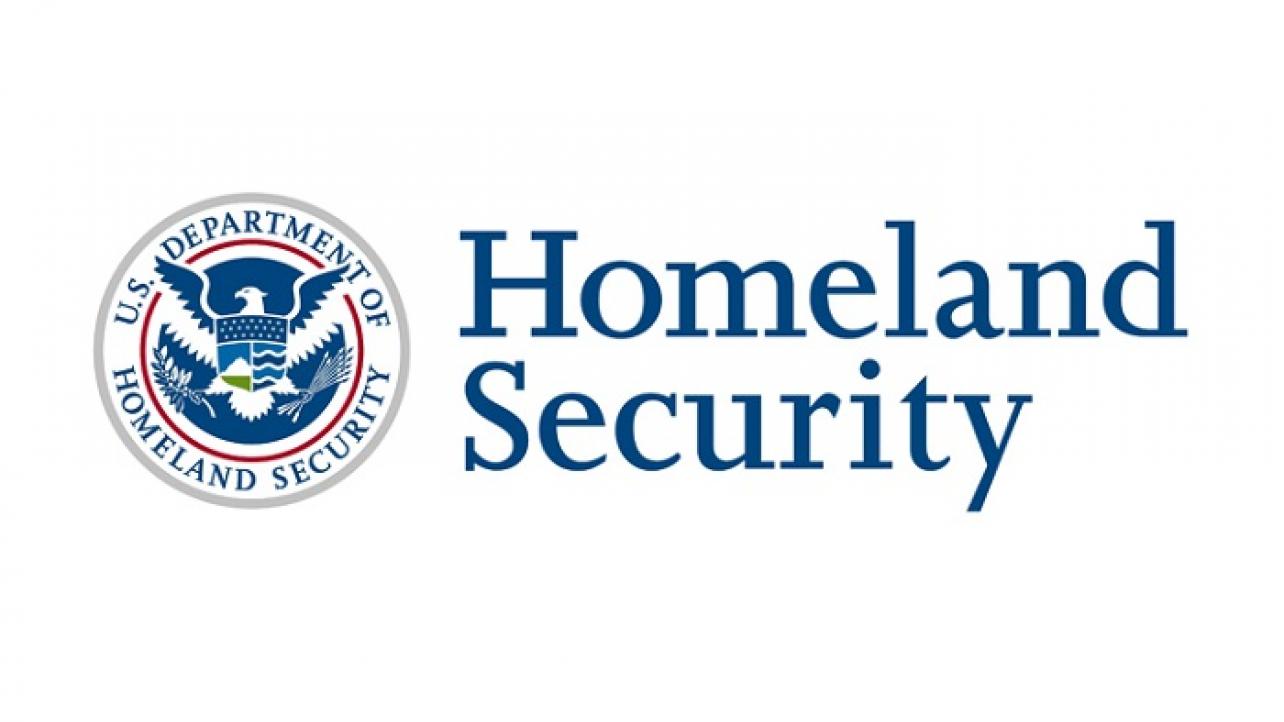 Things are slowly getting back to a semblance of normalcy as the COVID-19 Pandemic continues throughout the world, and another sign of things going back to normal has come through recently.

The Department of Homeland Security has announced that professional athletes, their essential staff and their dependents are now exempt from travel restrictions that still apply to normal citizens.

This ruling came down with the imminent re-openings of MLB and the NHL as a significant number of players in those leagues live outside of the United States.

The ruling also mentions the NBA, PGA, ATP and WTA but does not specifically include wrestling or UFC.

As per the Wrestling Observer Newsletter, the expectation is that the ruling will ultimately end up applying to UFC since it is a sport and WWE as well, which even though it’s not considered a sport, a relationship between Vince McMahon and President Donald Trump exists.

As a result, if it applies to WWE, it will surely extend to AEW as well though questions remain if smaller promotions like Impact, ROH, etc. will also get the exclusion.

WWE has not made any public statements on the matter but the key talent that would be affected include Jordan Devlin, the current NXT Cruiserweight champion, Pete Dunne, The Singh Brothers, Robert Roode and in theory Brock Lesnar, though Lesnar’s name and stature seemingly already made him exempt.