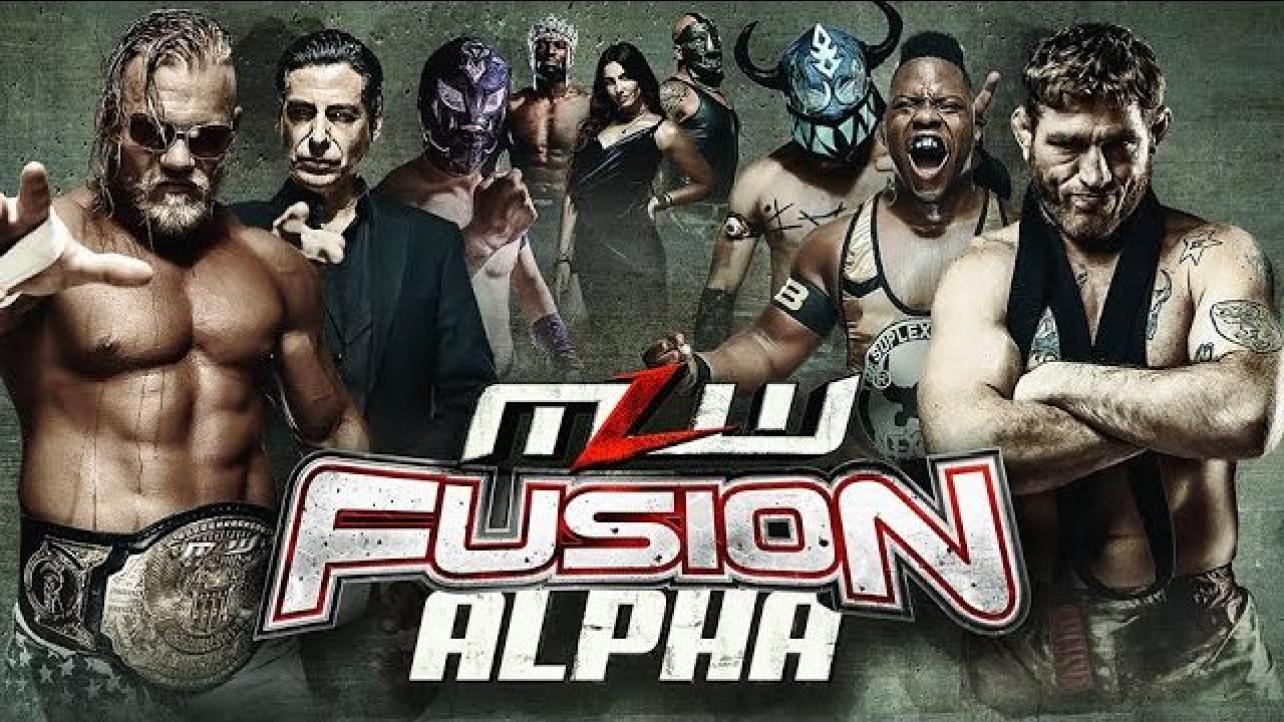 What is next for MLW Heavyweight Champion Alexander Hammerstone?

We will find out tonight on MLW: Fusion: ALPHA.

Ahead of tonight’s show, Major League Wrestling issued the following detailed preview for the show.

Major League Wrestling returns tonight at 7pm ET with Fusion: ALPHA, featuring the opening round of the 2021 Opera Cup, streaming worldwide for free on MLW’s YouTube channel and Saturdays on beIN Sports.

FIGHTLAND fallout! What’s next for NEW World Heavyweight Champion Alex Hammerstone? What’s the fate of the National Openweight Championship? Rumor has it Hammerstone and Cesar Duran have a very important meeting.

8 men. One shot at history. The 2021 Opera Cup begins tonight, presented by newlawoffice.com.

A technical shoot out between two dangerous grapplers kicks off this year’s tournament as 2020 Opera Cup winner Tom Lawlor tests his violent knockout power and dirty tricks against the multidimensional submission game of Davey Richards.

Can “Filthy” Tom take Davey out early and advance on to going back-to-back and reclaim the cup for one more year? Or will “The American Wolf” make a statement and eliminate the decorated former MLW World Heavyweight Champion?

In the wake of FIGHTLAND, how will CONTRA retaliate on MLW and Hammerstone?

The Heavyweight Hustle rumbles with the master of TAIGASTYLE! Power collides with technique as Tankman readies for the Opera Cup against another competitor in non-tournament action. Could we see a preview of the Cup finals in this clash?

A scandal unraveled? Broadcast journalist Alicia Atout has an exclusive expose as she examines matchmaker Cesar Duran. Following last week’s Embedded, what scoops will Alicia score this week? Tune in to find out!

Injustice takes to the streets with a message for 5150!