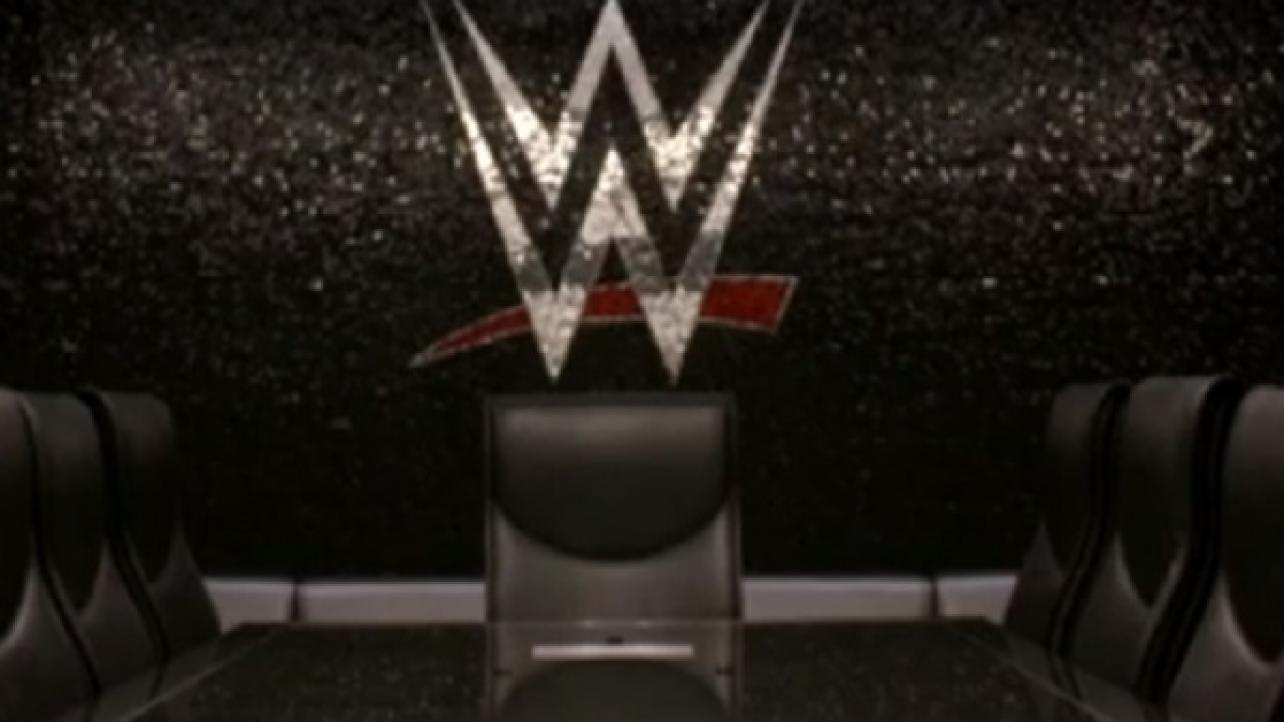 As we have already reported, WWE is undergoing some significant behind-the-scenes changes as it pertains to their creative writing team across Raw, Smackdown and even 205 Live.

A new report from The Wrap details even more of these changes, first confirming that former Smackdown lead writer Ryan Ward is taking a short leave of absence (reported to be due to his recent marriage) with Raw head writer Ed Koskey sliding over to the blue brand to head up that show.

With Koskey off of Raw, Jonathan Baeckstrom, who was the lead writer of 205 Live, is backfilling for Koskey on Raw under the overall guidance of Paul Heyman.

When Ward returns, he will effectively be demoted to the “home team” which refers to the company’s team of writers who don’t travel to the shows.

In total, WWE has approximately 25 writers across all their brands.

The report adds that these changes have been “in the works for weeks” and may have been facilitated by the botched storyline involving Roman Reigns’ attacker.

According to this report, a WWE insider claims the entire thing was “botched so bad that explaining to anyone what it was supposed to be wouldn’t make any sense at all.”

Smackdown’s pending move to FOX also likely has a huge contribution to the changes as the blue brand has been perceived as having a “lack of direction” while Raw has had more consistency.

Not necessarily related to the above changes, there has also been growing question marks regarding newly hired Eric Bischoff’s leadership with the show.

Bischoff recently hired former Sons of Anarchy writer Stevie Long to the team, but Long was found sleeping in the writers’ room by producer Michael Hayes on his first day on the road.

Long is still with WWE, notes The Wrap.