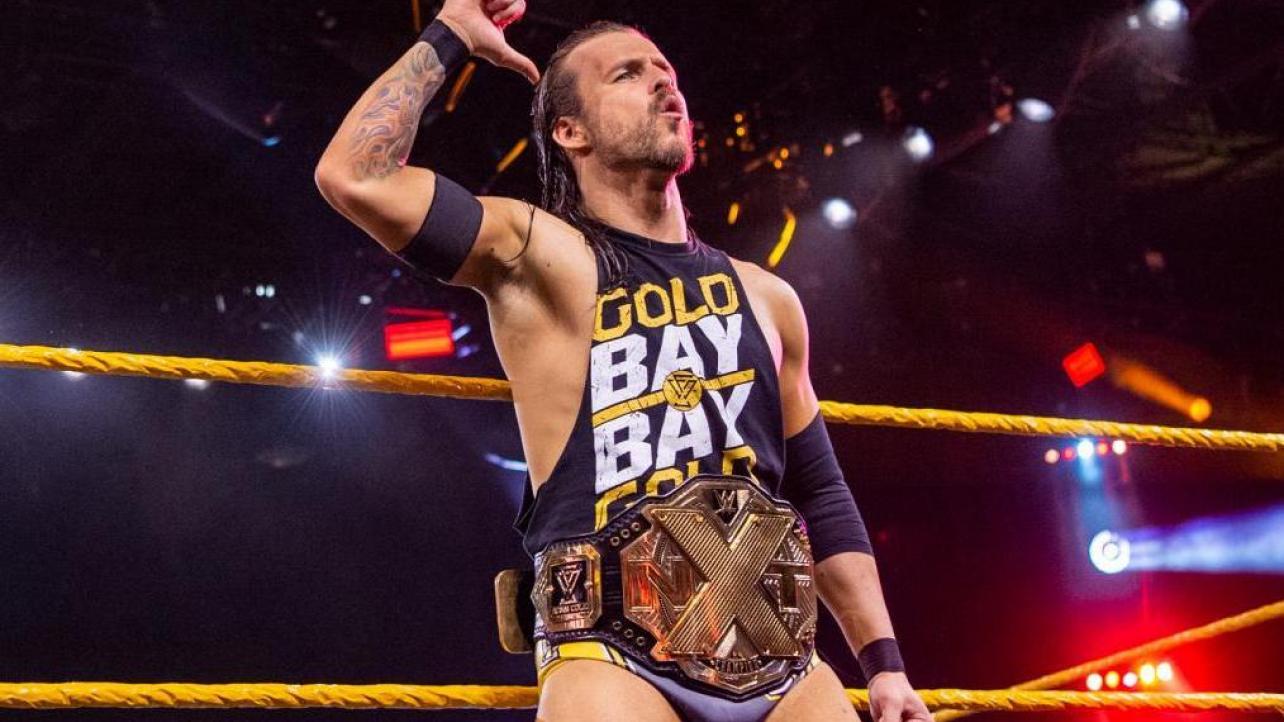 Yesterday it was reported that soon-to-be-free-agent Adam Cole was backstage at WWE Friday Night Smackdown not for the purposes of appearing on TV but for a high priority meeting with WWE CEO & Chairman Vince McMahon himself. According to one source who spoke to fightfulselect.com, the meeting – which was originally scheduled for last week but was switched to yesterday for logistical reasons – “went well” and McMahon came away from the interaction by taking a “liking” to Cole on a personal level. Cole was apparently only there for the meeting as nobody spotted him once Smackdown began though there have been pitches recently from both the Raw and Smackdown brand about possible creative for him should he choose to re-sign with WWE. Cole has been told by WWE that not only do they want to sign him to a long-term contract, but that he is wanted on the main roster.