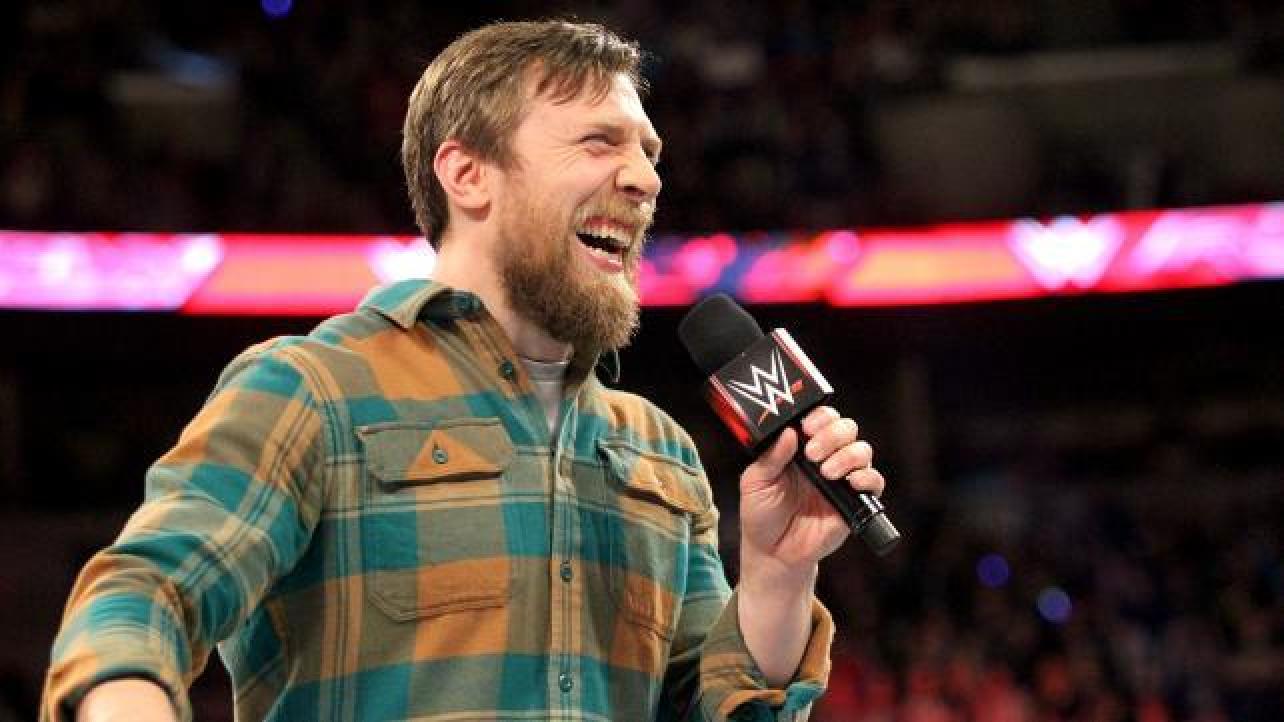 — Daniel Bryan has been interviewed multiple times since the huge announcement on Tuesday clearing him to return to action for WWE. In two revealing bits of news, Bryan indicated that his current WWE deal expires on September 1 (most now expect he will sign an extension) and also that he was given his official medical clearance on Monday.

— Dave Meltzer of the Wrestling Observer Newsletter had previously said that while the decision was made Monday evening, Bryan wasn’t officially cleared until “one or two hours” before WWE’s announcement while Mike Johnson of PWInsider said that Bryan was actually cleared two weeks ago. From what we understand, the official clearance did come on Monday but there were many people – Bryan included – who pretty much knew a few weeks ago that it was imminent. The reason it was a “when, not if” situation is because Bryan was able to get support from all the doctors that WWE suggested.