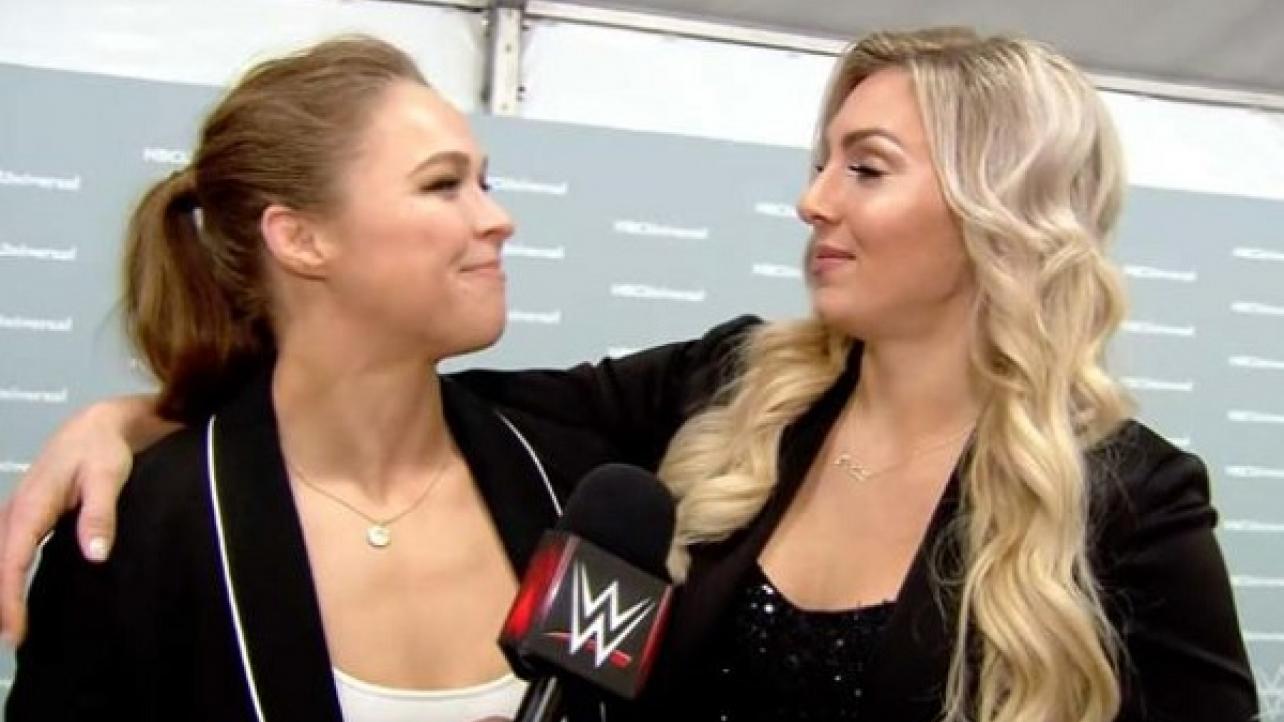 Even though Ronda Rousey went in as a babyface and Charlotte Flair went in as a heel, the Survivor Series audience ended up booing Rousey in her hometown and cheering for Flair. According to the Wrestling Observer Newsletter, “nobody was upset” by the opposite reactions as WWE officials realize that a PPV audience is there for a “moment” and they will cheer things like turns or heavy violence.

Rousey, Flair and producer Dave Finlay trained extensively for the Survivor Series match from 11/14 to 11/17 in Southern California. By most accounts, it paid off as the match was considered Rousey’s best singles match to date by far.