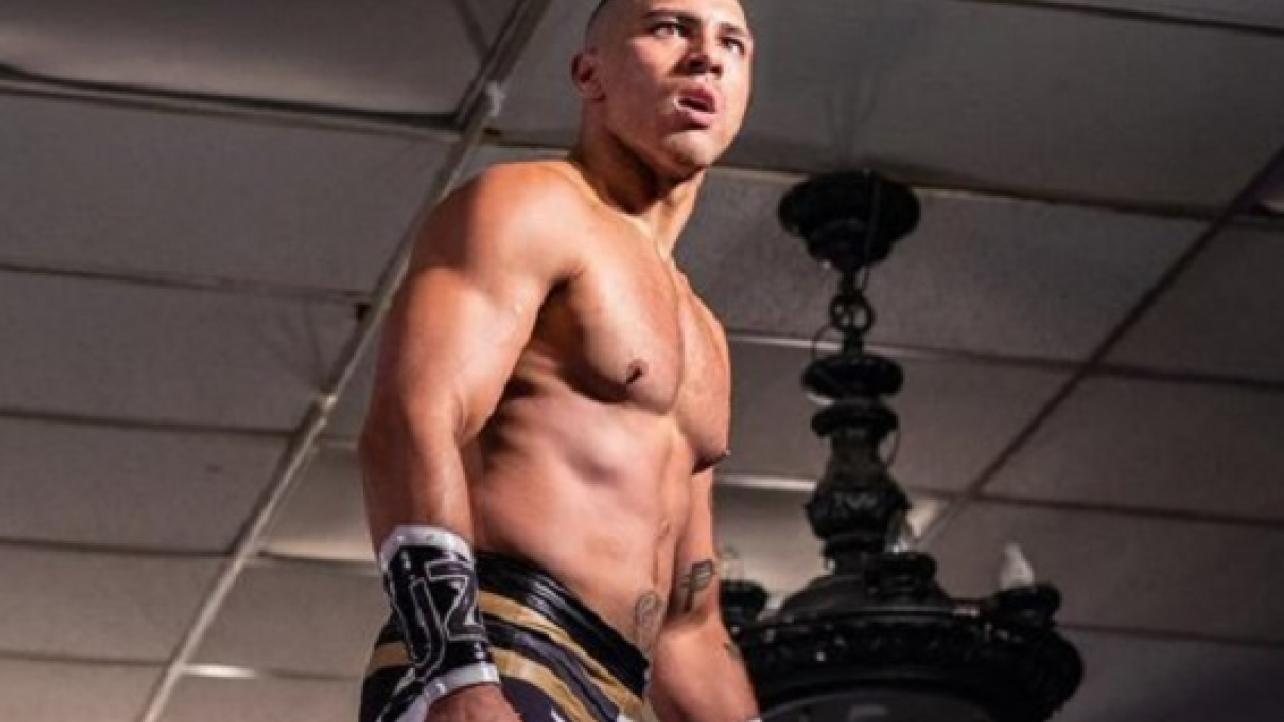 WWE released the following on their official website and various social media channels regarding DJZ reported to the WWE training facility in Orlando, Florida.

One of the world’s top high-flying Superstars has come to the WWE Performance Center.

Michael Paris, better known to sports-entertainment fans as “DJZ,” reported for training this week at WWE’s facility in Orlando, Fla.

A professional grappler for nearly 15 years, Paris specializes in dynamic, top-rope offense, and has put many competitors away with moves like the 450 Splash and the 630 Splash. He has experience wrestling internationally, including in Mexico, Japan and the United Kingdom. Paris has also captured dozens of championships on his journey to WWE, such as the International Wrestling Cartel’s Super Indy Championship, a title formerly held by the likes of AJ Styles, Johnny Gargano, Adam Cole and Corey Graves.

Paris’ signing comes on the heels of several other high-profile acquisitions. In January, the WWE Performance Center welcomed a new class of 12 athletes, while international wrestlers Kushida, Shane Strickland and Humberto Garza all reported for training last month.

One of the world’s top high-flying Superstars has come to the WWE Performance Center. @WWEPC https://t.co/6TGw4uTn1g