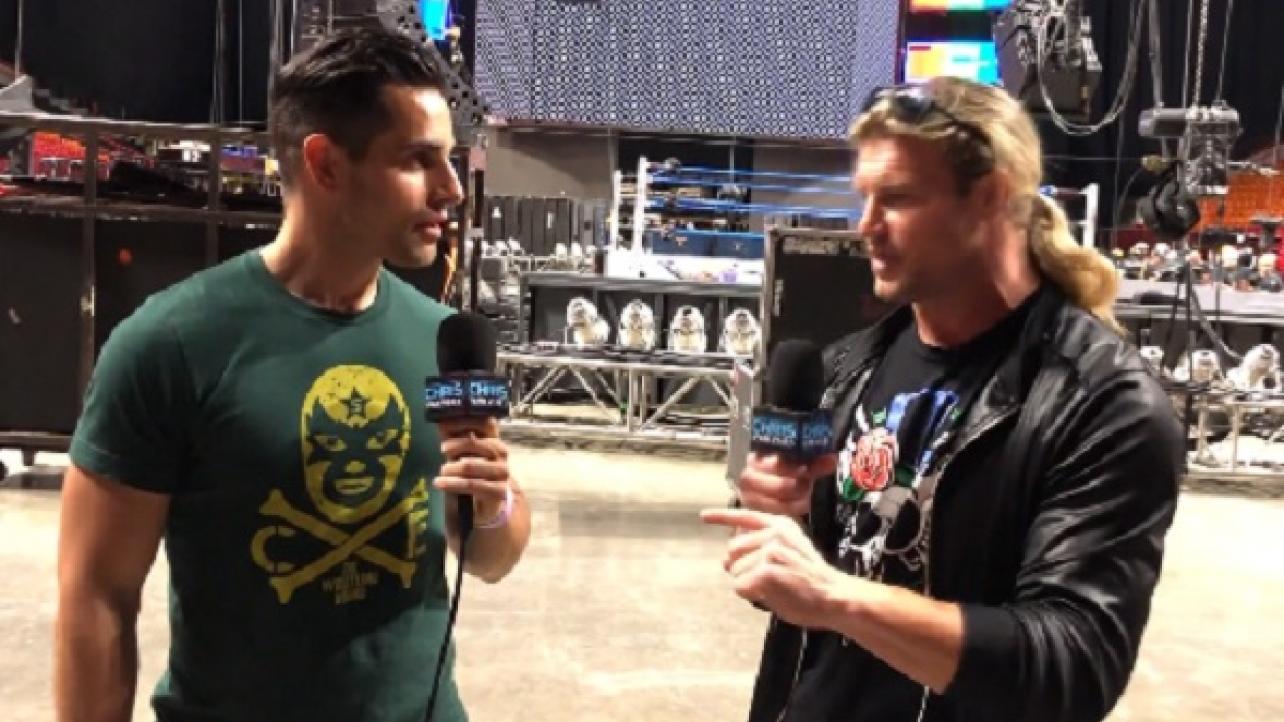 Thanks to Chris Van Vliet of WSVN-TV for sending along the following highlights of his recent interview with WWE veteran Dolph Ziggler:

On how long he was planning on being away from WWE: “I was hoping for six months … and then I was like ‘well, three months would be great’ and a couple of weeks in I was asked [to return] and I said I can’t do it. With a little bit of Royal Rumble in there, we had a couple of weeks but [it was] a solid two and a half months [off] which is more time than I had off in 14 years combined.”

On being genuinely jealous of Kofi Kingston: “I’m genuinely jealous that Kofi got this, he has everyone behind him, he has the locker room behind him but then he went above and beyond to get that Kofi Mania a real-life thing happen to where people in the back are cheering … I was out and to get behind that and still be rooting for someone else, it’s weird because we’re all wanting ourselves to be the champion.”

On losing to Kevin Owens in 17 seconds and if it hurts Ziggler more or helps Owens more: “I think that helps him and he was in a position the last couple of months [that] he wasn’t doing too much. He was just being Kevin Owens and being around. I know a lot of people are rooting for me or against me or don’t care and that’s fine but to be part of a catalyst that sent him into a different direction, as much as it kills me, I was happy to be a part of it. We could have done a 15-minute match, two-thirds of the way through that pay-per-view, where people were exploding through walls and going through tables and it would have been okay and fine. That was a special moment for Kevin Owens so I think that’s better for the business and the company and the show.”

On not knowing know when Eric Bischoff starts his role as Executive Director: “Maybe today. I have no idea, I have not seen Bischoff.”