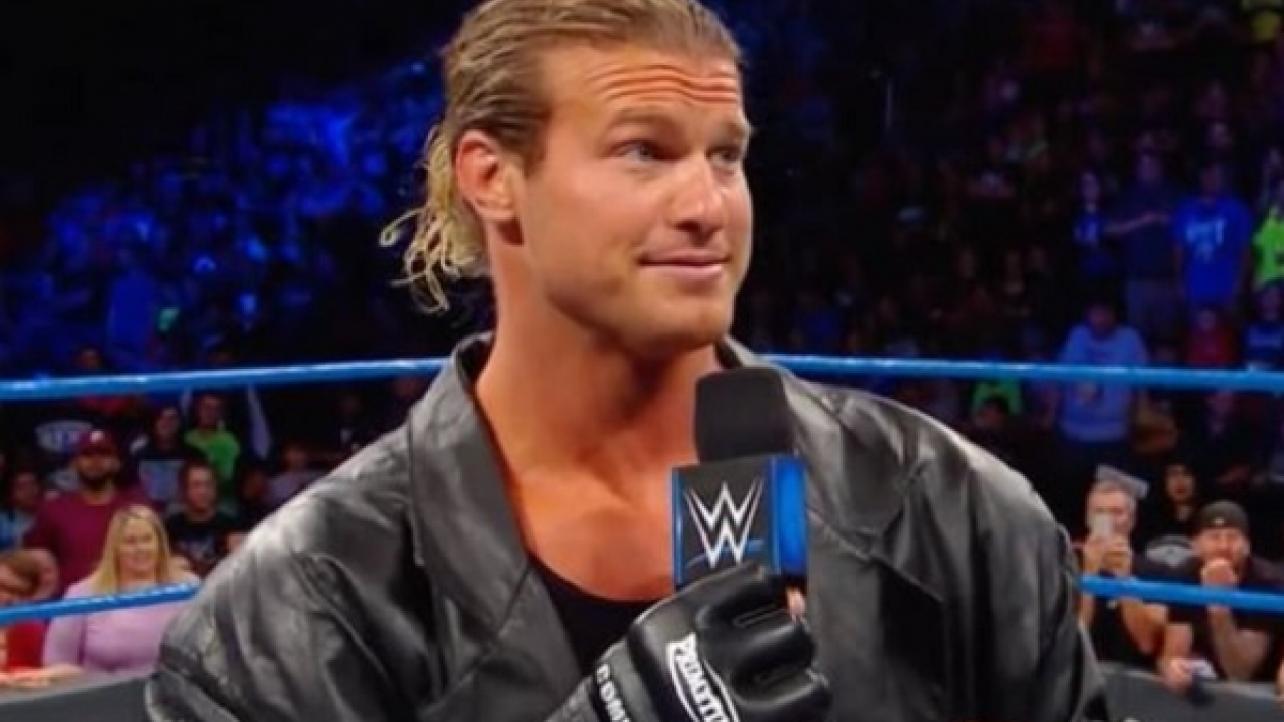 As noted, CBS Local: Los Angeles has a featured article up on Dolph Ziggler’s stand-up comedy career. The piece included an interview with the WWE Superstar. Featured below are some of the highlights.

On dealing with negativity on social media: “It’s pretty nuts. I live for it, though. I’m a quick smart-mouth kind of guy so my whole life I’ve been ready with a quick jab back, which is all of social media now. I try to make it as fun as possible. As a kid, being a smaller guy and getting bullied, I got used to zinging people back and making them pay for it. You try to do that and also have fun, because there’s so much negativity out there, and I don’t want to be part of it.”

On dealing with hecklers in the crowd during his stand-up comedy routines: “I feel like I’m quick enough based on whatever happened to get them. And mostly a crowd is just there to see you or see the entertainer, so they’re already on your side a little bit. So, as long as you get a little bit of a zing back on them, which I live for improv stuff on the fly. So, base it on if they have a [stupid] hat on or whatever is happening with them. You put that in a quick line right back and they shut up.”

On his natural chemistry with Seth Rollins: “When you’re as good as we are — and I mean that [humbly] — we know how good we are. You can still not have the chemistry. I’ve been in there with some of the best, and I was so frustrated because we just wouldn’t meld, or the story wouldn’t be correct, because two different people are telling two different things. He’s an up-and-coming kid, who is going to be one of the best of all-time. I have been there before, but also want to have this legacy that I can do whatever I want. If I’m ever given a chance, I knock it out of the park. And even if I don’t get given that chance, I snatch it up and knock it out of the park. So, the both of us, you have to know we are both draining our brains to go, ‘How can this be the best thing anyone has ever seen in any company, any year, any WrestleMania, any SummerSlam?’ We want to go out and outdo the other one, and that’s what makes good wrestling.”

Check out the complete Dolph Ziggler interview at CBSLocal.com.