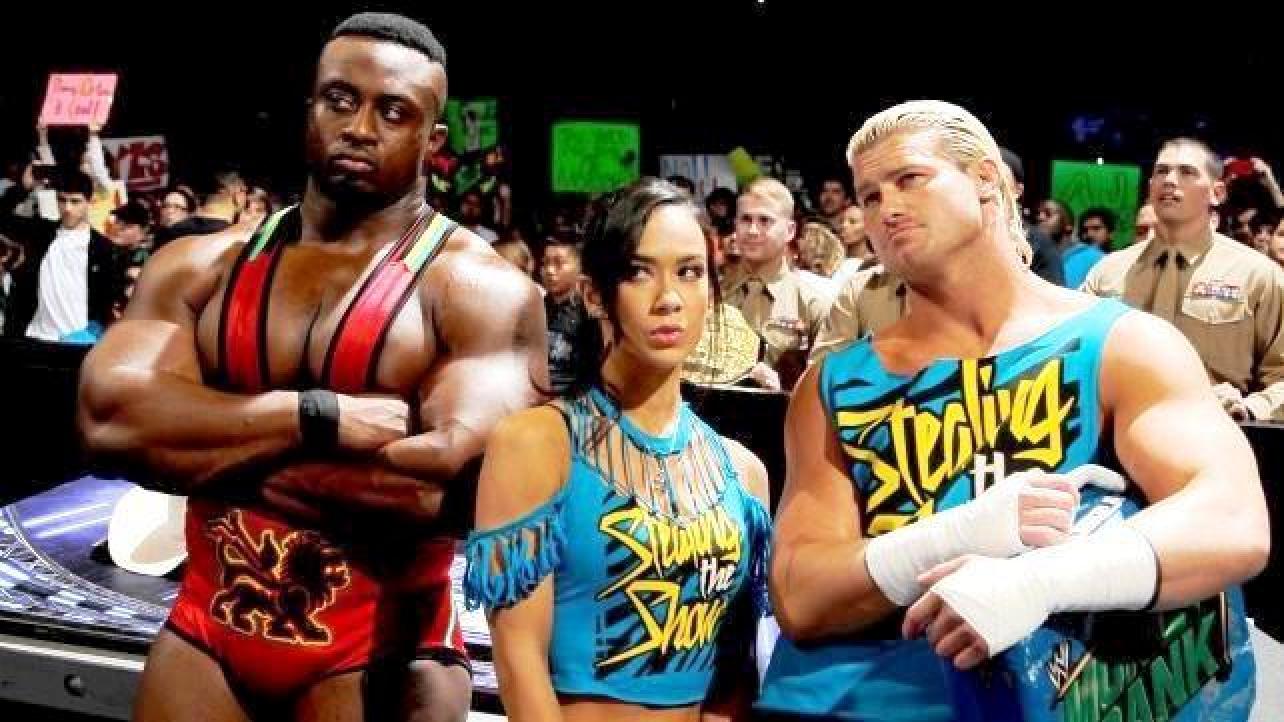 WWE Smackdown Superstar Dolph Ziggler recently interviewed with SportsKeeda, and spoke about Big E’s rise through the ranks in WWE. Ziggler also shared thoughts on E’s role in the New Day, and more. Take a look at Dolph’s comments below.

“It’s one thing to see someone from NXT and they are 6’8” and they’re throwing people around and you go, ‘Okay, we’ll see.’ Those people come and go a lot. I was told, ‘This is the guy watching your back.’ I go, ‘This could be something good or the guy could be gone in a week. I don’t know.’ For a while, he was this stone-faced badass guy, but you get to know him and you see the character side of him and you see he can do the frickin’ splits and dive out of the ring. ‘Whoa, this is something cool here.’ You start to get that chemistry. AJ [Lee], Big E, and myself have this really cool chemistry, even though we’re losing 95 percent of the time, which I’m used to by myself, there are three of us losing, which made it more entertaining and more fun from us. Watching him go from, ‘I like this guy, we know he’s sweet and stronger than hell. Is he going to make it?’ You watch him do things and then there is a couple of months where we went our separate ways and he wasn’t being utilized on the show. I said to him, ‘Brother, sometimes it’s better to not be on the show just to get slapped around by someone going into a WrestleMania match than to be out there and sitting backstage and letting people forget about you for a few months.’ It sucks, it kills you. When I haven’t been on a show with the live crowd, I was dying backstage. You want to perform.”

On Big E’s time as a member of the New Day:

He came back and did something special and I was like, ‘They got it. Good.’ The New Day, at first, I didn’t think New Day would get a chance. They did this thing, let’s see what they’re gonna let them do and what they are gonna do. ‘I’m happy they got a shot, I don’t know if they are behind them enough. You see little pieces sneak out here and there and you go, ‘There’s nothing like this on our show.’ Then they went 10,000 times above that. ‘Not only is this special, we need this. You can’t just have Daniel Bryan and myself doing headlock takeovers, you’ve got to see something special on this roster that no one else can do.’ As a group, they became more powerful. Even with the jokes and the fun, you had to take them seriously because they delivered every night. I was already a fan of Kofi because we had a best of 500 series that he won 497 to 3. We were put together all the time just for the athleticism and then you got to see his character come out and he became frickin’ World Champion. How awesome is that? People ask, ‘What is your favorite moment? Money in the Bank?’ Watching KofiMania was awesome. He wasn’t brand new or pushed down your throats. He was a guy that just did his work and stood out every time he did something and eventually it worked out. That helped our show and changes the business.”

On the way he hopes WWE will book Big E’s run with the briefcase:

“Big E rocks. I don’t know what’s going to happen, but I hope this takes months and months and months, or 10 months or a year and you see the extra layers and that he can do anything. He can have fun and be the guy that when tickets go on sale, you want to see Big E in the main event defending his title. I think that can absolutely happen. So don’t mess it up.”