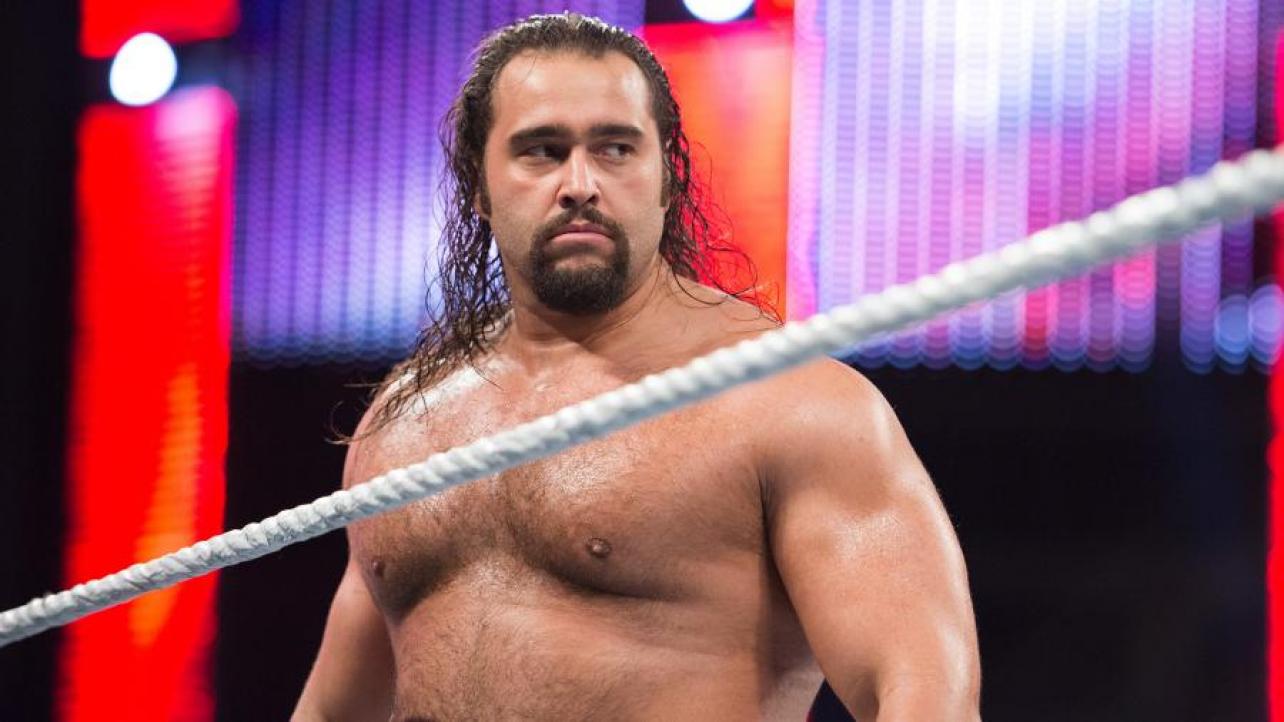 — With Dolph Ziggler vacating the US title and seemingly walking out, he remains with WWE and the latest storyline is just another idea to try and re-boot his character. This comes only weeks after another failed attempt when he was off TV for a while to try and repackage him.

— The US title tournament appears to be an attempt to jump start Rusev’s push. While he is not in the title tournament itself, it’s possible that the whole thing will culminate with Rusev turning face and ending up with the title, perhaps in an angle with Aiden English.