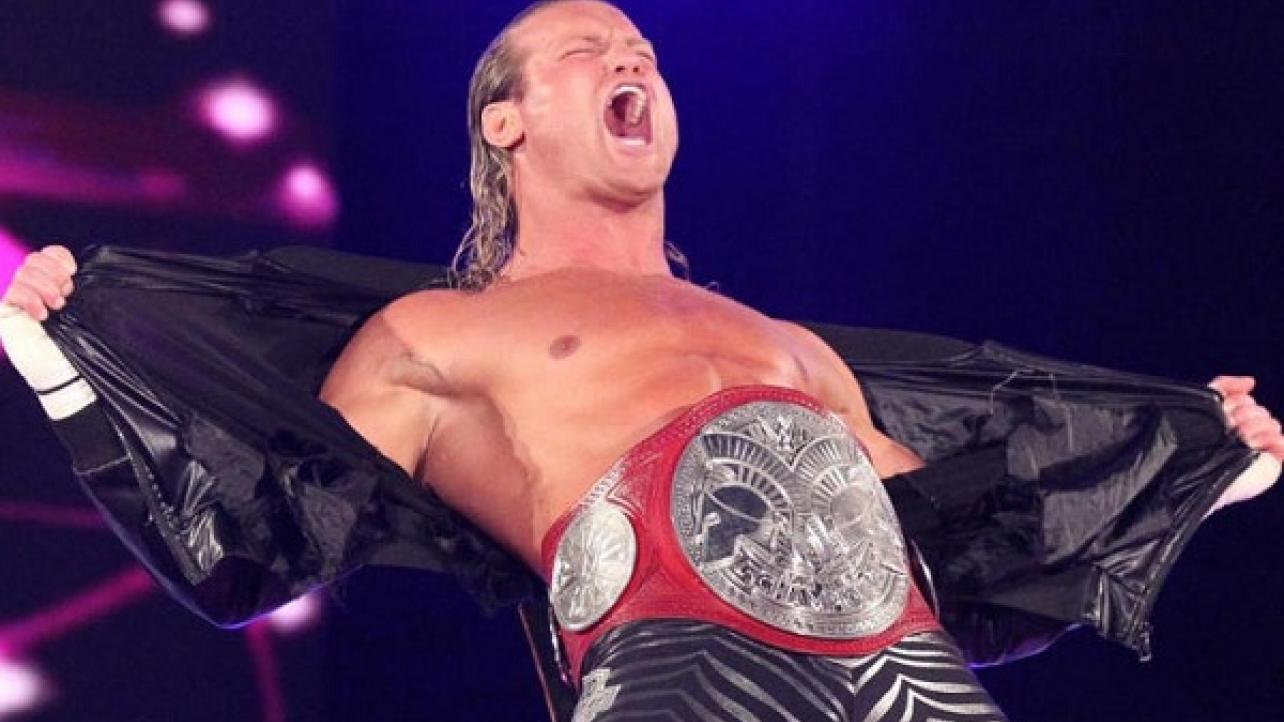 As noted, Dolph Ziggler recently appeared as a guest on the In This Corner podcast for an in-depth interview. Featured below are some of the highlights.

On working with Vince McMahon: “The sad part is the veteran guys, who have known Vince McMahon since the Attitude Era and have been there when it was crazy hot, have his ear more even if it is not always in the best interest. It is not that they don’t do that, it is that they do it and there is nowhere else to go. You go and mention that this isn’t your thing [as far as storyline], the response is that you could go sit in catering or you can quit and you are like, oh, okay, I don’t know how other people’s interaction go nor do I want to know, I like mine where I tell him that here is how I can make this better, do you like it?”

On some ideas being good for an individual but not good for the overall WWE brand, and younger talents not understanding that: “Sometimes he says that it is a great idea and sometimes he says that that is not what we are going for, but the fact that people are constantly trying to make things better, a lot of times this is show business so they are trying to make themselves look better, which I understand, but a lot of times I feel like those Attitude Era guys that say, ‘Hey, why don’t you do this?’ That is really not how this business works anymore because once you do make some crazy decisions on the fly and you go, oh, it is in your hand and you go and do it in yourself you are now possibly jeopardizing a story for some other people; a television show that is now a team and you never know where that can lead to. You no longer have the option to tell them to go to hell and I am going to do what I want, maybe it works and maybe it doesn’t.”

Check out the complete Dolph Ziggler interview from the In This Corner podcast at CBSSports.com.