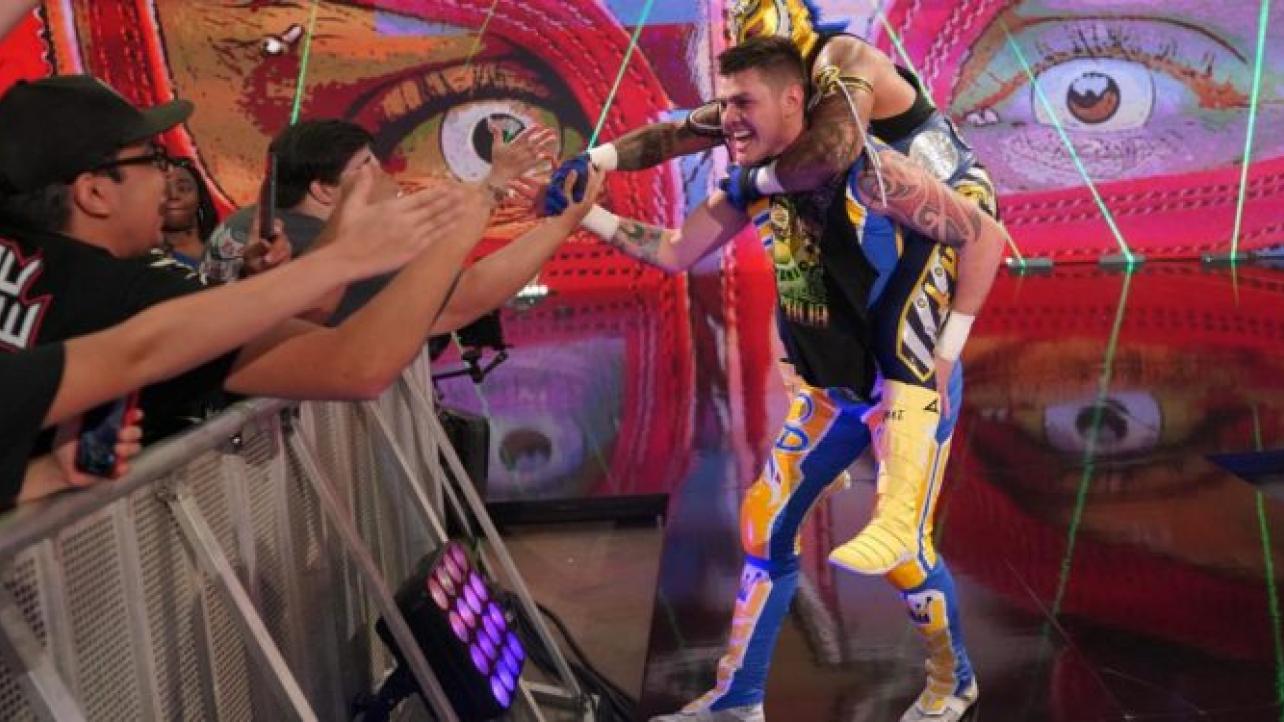 Dominik Mysterio Reveals His Dream Scenario For A WrestleMania Moment

What is Dominik Mysterio’s dream scenario for a WrestleMania moment?

The son of WWE legend Rey Mysterio answered this question during a recent in-depth interview with Sportskeeda Wrestling.

Featured below is an excerpt from the discussion where Dominik describes his dream WrestleMania moment scenario involving his father.

Dominik Mysterio Reveals His Dream Scenario For A WrestleMania Moment