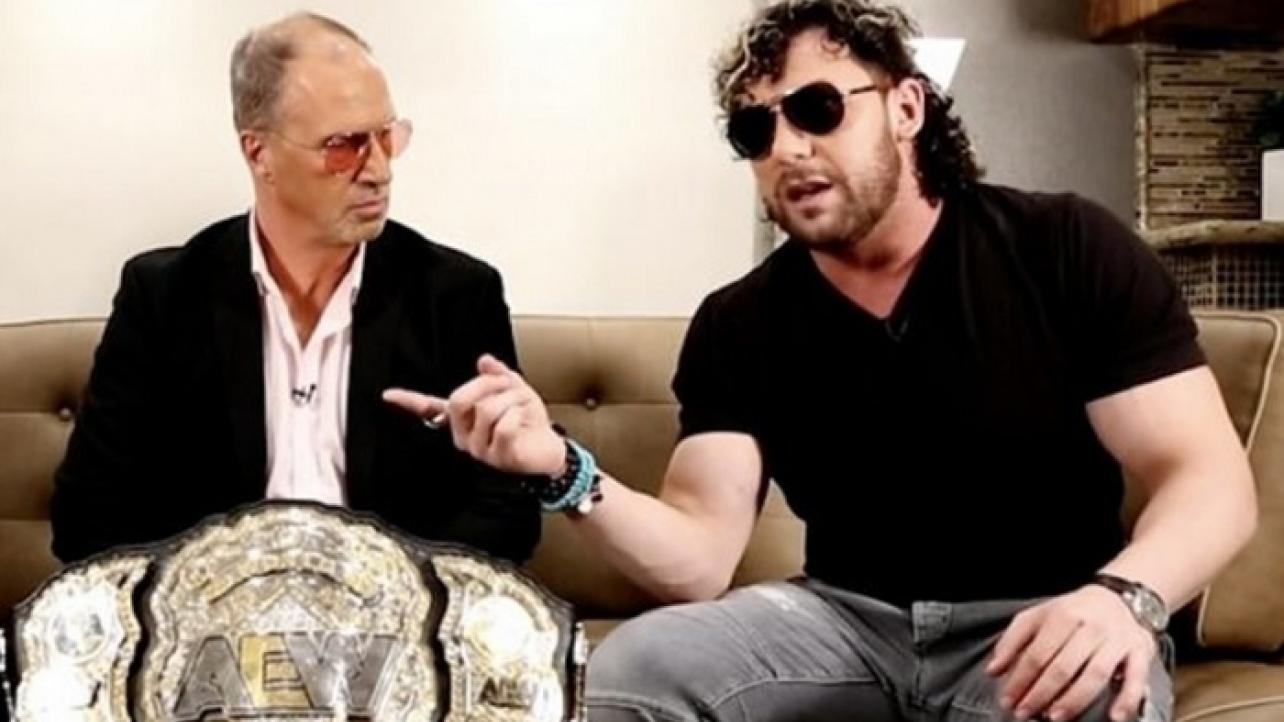 During the discussion, Callis spoke about NJPW star Kota Ibushi, his newly won IWGP Championship and how he should defend it against all competitors across the globe.

Featured below are some of the highlights from the new Don Callis interview.

On Kota Ibushi: “What makes Kenny great isn’t just the athleticism, it’s his next level thinking. Kota Ibushi thinks in the IWGP bubble. It’s all he knows and all he’s ever known. In order for Kota Ibushi to truly evolve into the Kota Ibushi he can be, he needs to get on an airplane and he needs to come from Japan and defend that title around the world like Kenny Omega does. The problem with Kota Ibushi has never been a lack of ability, it’s been a lack of imagination.”

On Ibushi and Kenny Omega reuniting: “A lot of people would love to see Kenny and Kota Ibushi reunite, but that’s very small-minded thinking and it is what it is – people get excited about their dream matches.”

Check out the complete Don Callis interview at TalkSport.com.