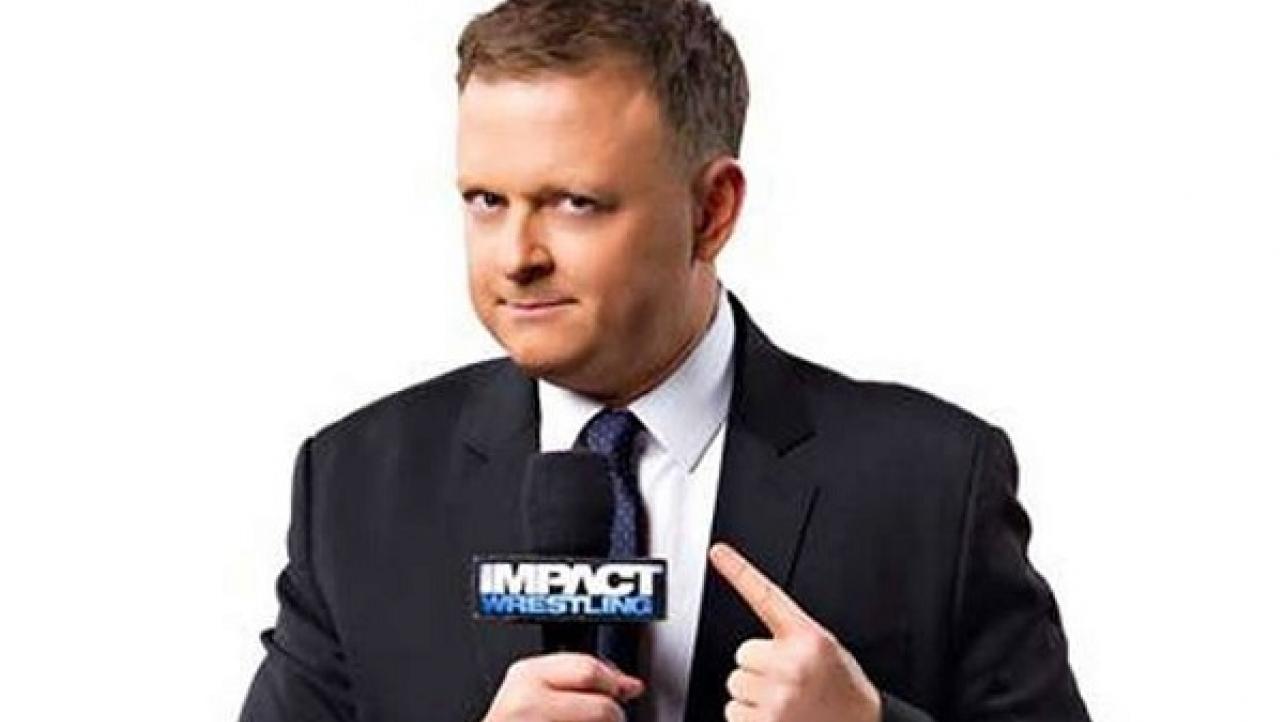 Impact Wrestling executive and broadcast team member Don Callis recently spoke with the folks from The Vulture Hound for an interview. Featured below are some of the highlights.

On how the departure of Jeremy Borash affects the promotion: “Look, we’ve always had a plan with the announcing team with Impact. It’s been a subject of feedback on social media. That plan is a longer term plan and it really hasn’t changed. I think that people spend a lot of time focusing on the people who leave but they don’t then acknowledge that there are new people who have come in. So for every EC3, he was a great performer that left, there’s a Brian Cage or an Austin Aries that’s up. So we think change is good, change is exciting.”

On his long-term plans for Impact Wrestling: “I think we obviously want to grow the business and we want to make Impact destination programming on all our platforms for the fans. One of the things that I think we noticed in the summer when we first started talking about coming in and working with Ed [Nordolm] is taking this thing in a new direction. The product had to loosely determine a cool factor in quite some time and we needed to get a positive buzz about the product.

Check out the complete Don Callis interview at VultureHound.co.uk.