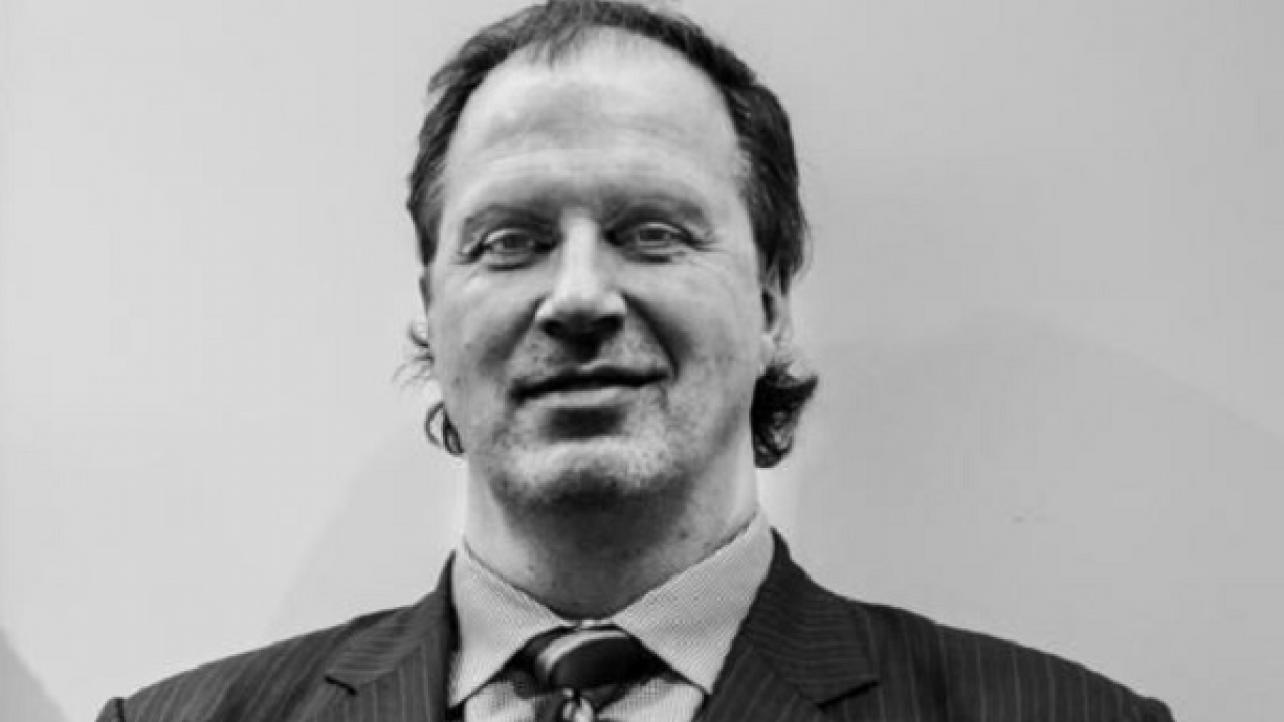 During the latest episode of the Killing The Town podcast, Don Callis, who was one of the announcers for ALL IN, spoke about what he didn’t like about the show.

While he liked pretty much everything from start-to-finish, he did speak about his wish that heel performers remained in full-heel character in front of fans regardless of the circumstances.

“I think there’s too much familiarity, in my opinion, between fans and wrestlers, but I also see why it’s good for business, so I don’t have a quote-unquote ‘problem’ with it,” said Callis. “I’ll tell you one of the things I don’t like, and it’s not anyone specifically, but I think there are characters in wrestling. Like if you’re a heel, if you’re a strong heel, if you’re a monster heel, like a Su Yung or an Undertaker, or those sorts of characters, I don’t think you should be out selling gimmicks, signing autographs without your gimmick on. Your facepaint, or your hair, or whatever you do to yourself to get in this monster heel gimmick, I don’t think you should be out there signing autographs and being nice to the fans.

Callis continued, “Because, I think now the fans will like it, but you’re actually doing them a disservice, because if you’ve protected your gimmick as a heel properly…if you are an actual heel and you have actual heat, why would you want to screw that up by meeting [fans]. Like if you meet 100 fans over the course of a weekend, why would you want to spoil all the hard work that you’ve done and spoil what the fans have been enjoying about you by being a babyface to them? I just don’t understand that.”

Check out the complete Don Callis interview at PodcastOne.com.