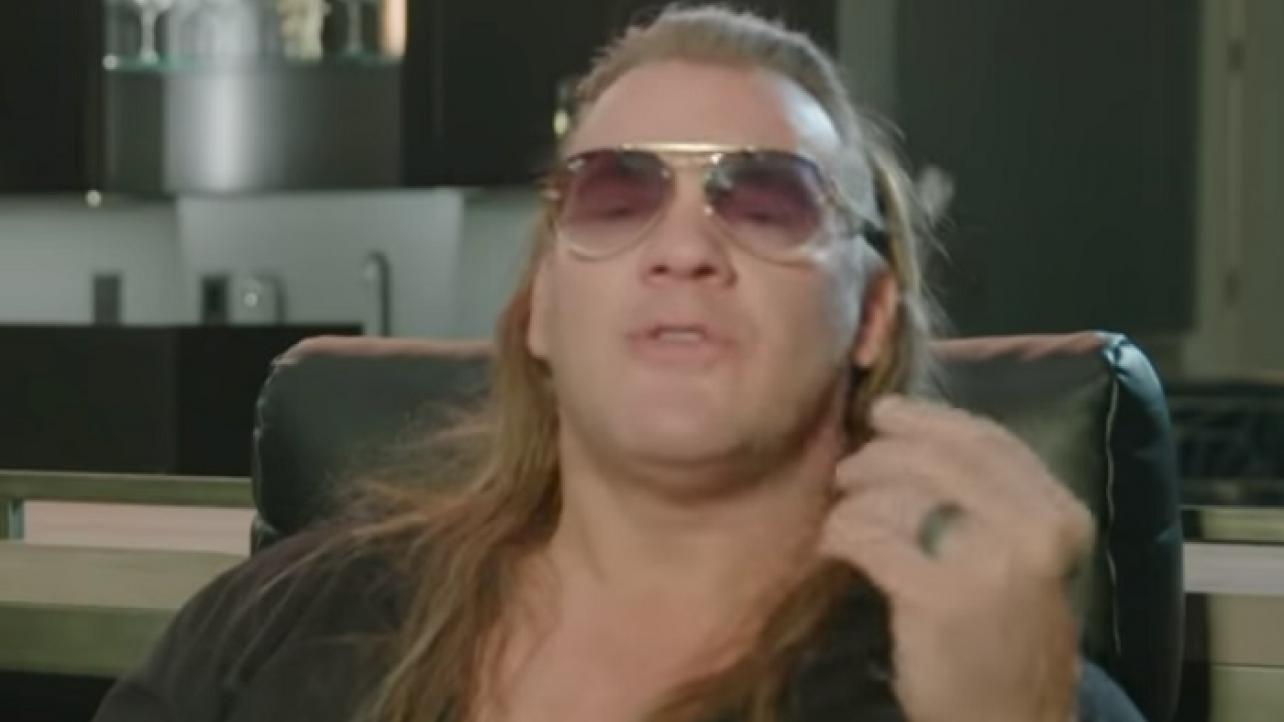 During this week’s IMPACT Wrestling media call head executive Don Callis, who has been referring to himself as the “Invisible Hand,” spoke about the possibility of having AEW superstar Chris Jericho come to IMPACT on AXS. Callis took that opportunity to praise the Demo God, as well as current AEW world champion Kenny Omega. Highlights are below.

On setting up their classic NJPW feud:

Just as I did in 2017-18 with New Japan Pro-Wrestling, when I put together the match that changed the entire wrestling business. My idea, my execution, Jericho vs. Omega at the Dome. The match that Tony Khan said made him think that something could happen with pro wrestling. We gave birth to AEW with that match. … I included my friend Chris Jericho in that idea not just because Jericho made it work, [not just that he’s] the massive star, but that he’s my friend. Now as I find myself as the most talked about non-wrestling person in the business and Kenny Omega is the most talked about wrestler. We would both be open to helping Chris out by having him in a situation where he could benefit from what me and Kenny are doing right now because that’s what Don Callis does for his friends and family.

You can listen to the full media call below courtesy of WrestleZone. (H/T Inside The Ropes)