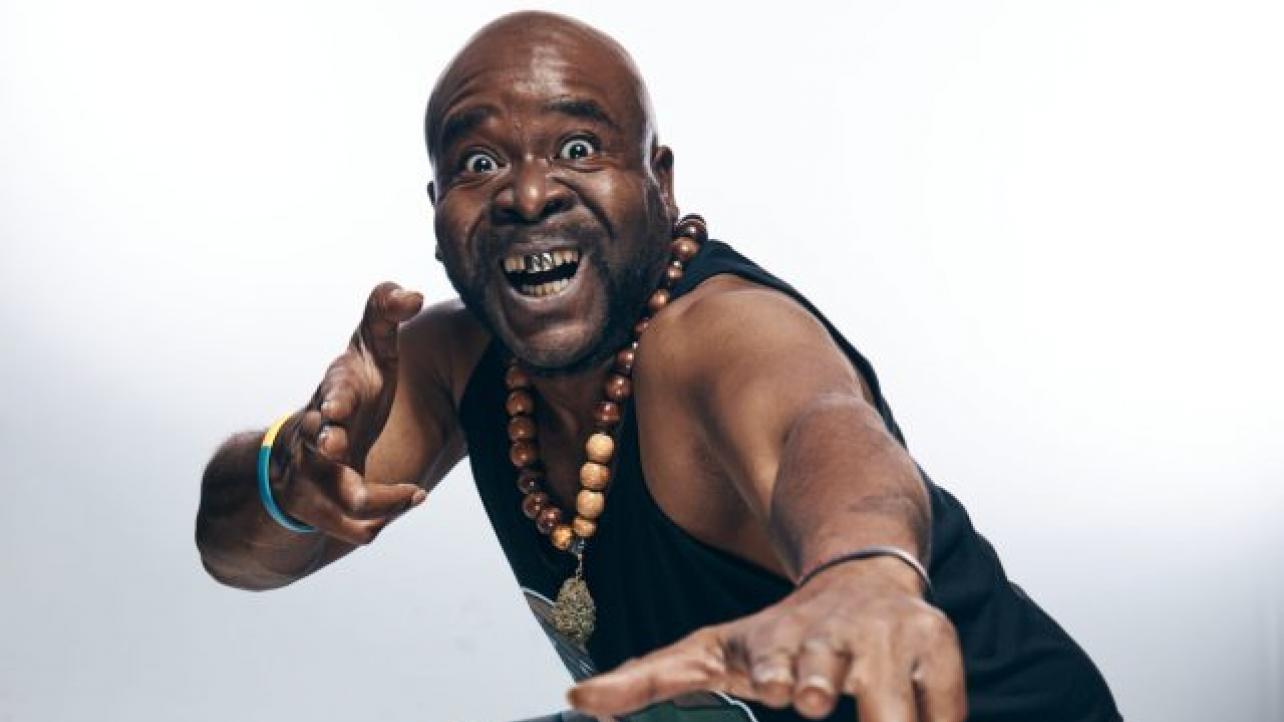 You can officially pencil in a new name on the MLW talent roster.

On Thursday, Major League Wrestling announced that they have signed Julius Smokes to a multi-year deal with the promotion.

Featured below is the complete announcement, as well as a tweet from the official MLW Twitter feed covering the story.

When reached for comment by MLW.com, Smokes simply stated, “BRRRRRRRAT!” and then hung up.

In what was one of the most talked about moments of this year’s Battle Riot, Konnan introduced the world to a new era LAX, known as the 5150 crew. Featuring Slice Boogie, Rivera and the shocking return of Dr. Julius Smokes to MLW.

Dr. Julius Smokes is back and this time he’s unleashing a new breed of concrete carnage as a part of the 5150 gang as its resident hype man.

The good doctor originally made his presence felt in MLW in 2004, where he brought a new, unfiltered, and raw presence to the league. Since then, Smokes has emerged inside the hip hop world working behind the scenes.

Now, the streets are calling Julius Smokes back to the ring. Managing the 5150’s business affairs and often found ringside as the doctor of chaos conjuring up nothing but trouble for those on the other side of the ring of the 5150.