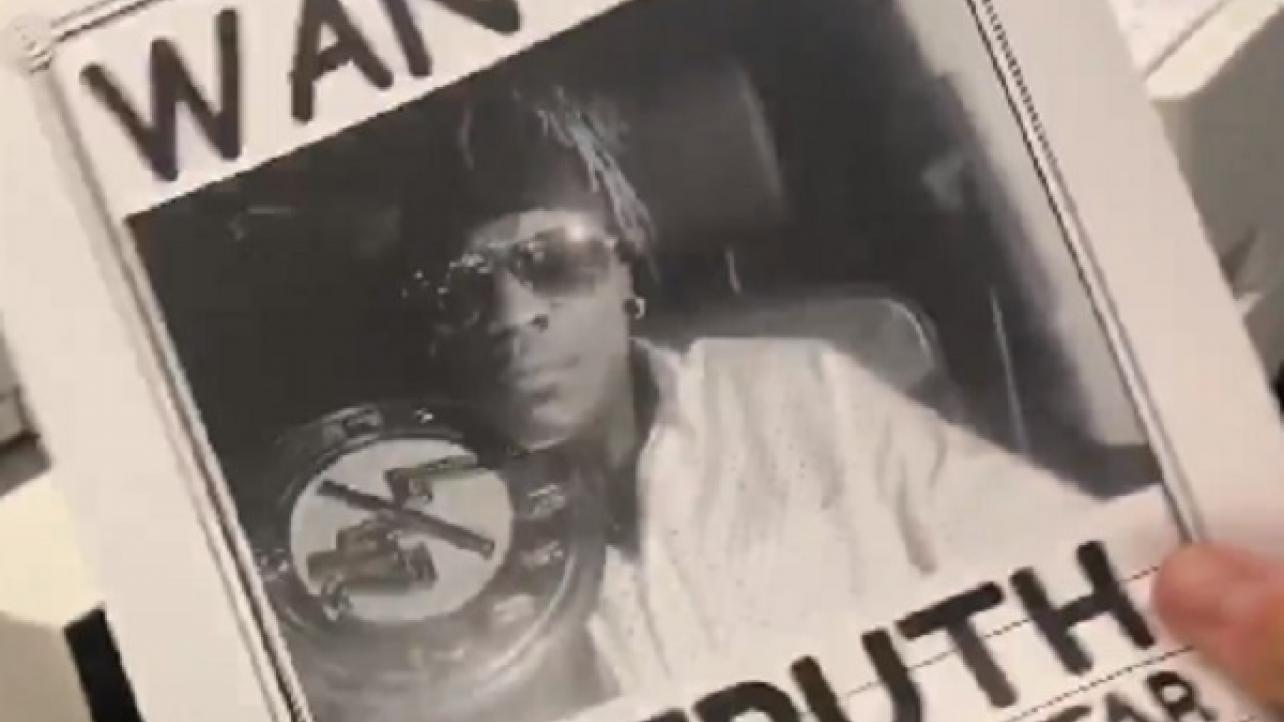 – Drake Maverick continued his search for R-Truth and the WWE 24/7 Championship on social media on Thursday. Check out his latest video below.

– WWE posted their annual Memorial Day tribute video on their official YouTube channel and other various social media outlets on Thursday. The video is titled, WWE pays tribute to the brave men and women of the U.S. Armed Forces this Memorial Day, and features the following description: “In recognition of Memorial Day, WWE and its Superstars thank and celebrate the heroes who made the ultimate sacrifice for freedom.” Check out the video below.

– WWE also posted this one on their YouTube channel, which features “The Phenomenal” A.J. Styles introducing the WWE CHAMPIONSHIP COLLECTION.