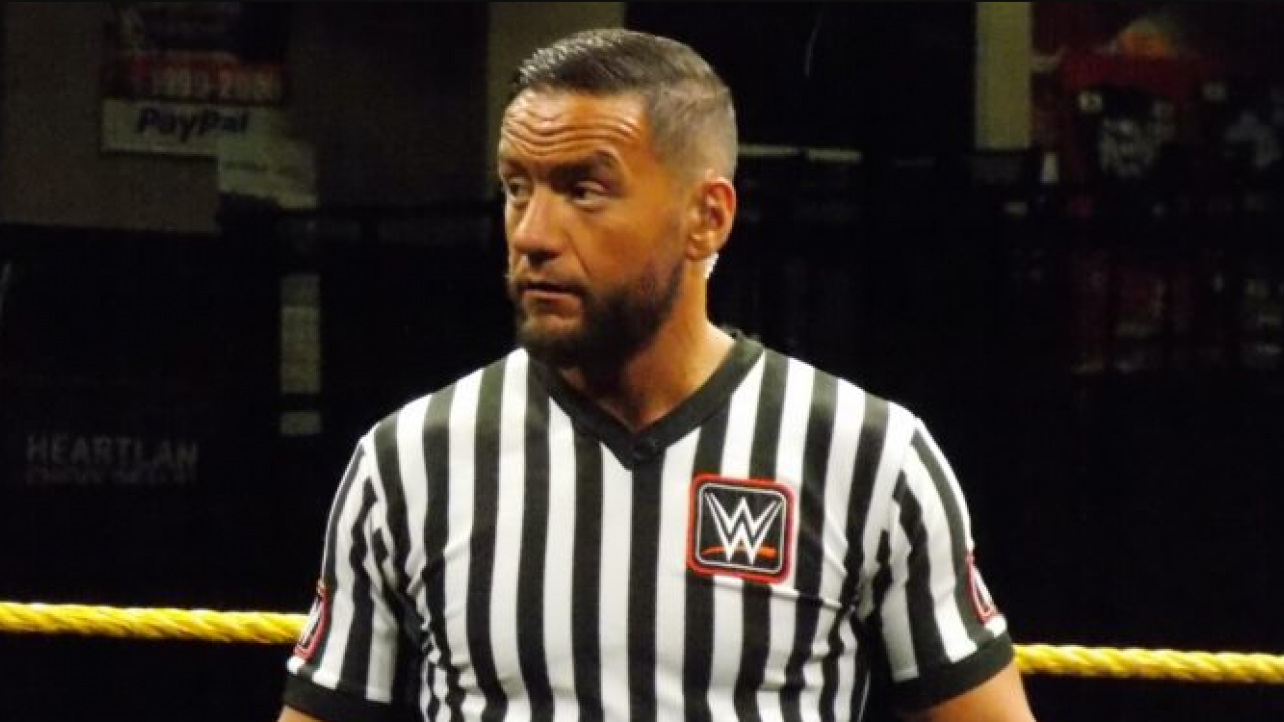 Drake Wuertz Explains His Side Of The Ezra Judge Incident

In May, former WWE talent Ezra Judge shared details of an incident involving former WWE referee Drake Wuertz. While talking about an exchange with the former official, Judge stated that he and Wuertz had an altercation, which both men eventually settled on their own time.

Drake Wuertz recently spoke with Fireside Chat, where Drake explained his side of the story. Wuertz admitted that he was in the wrong, but he did deny one part of the incident. Wuertz said:

“My attorney sent me something about Ezra Judge, EJ, there was a report that he and I got into a big altercation and a fight. I’ll tell you exactly what happened. It was at a live event, EJ was fairly new and one of my jobs is leading the ring crew on the Florida loops. Everyone gets together to set up the ring. Any time there is a new class coming in, we teach them how to set up the ring and do it safely and efficiently. I was pulling cables and calling stuff. I looked up, my mistake, I thought I saw EJ slacking. I said, ‘Hey man, come on, pick that rope up, let’s go.’ Sometimes, as a crew leader, you’re not yelling at someone, but you have to raise your voice across the room. I was in the wrong because I took the perception that he was slacking off. He was just trying to tie some buckles. I walked up him and I didn’t call him ‘boy,’ there’s a report that I called him, ‘boy.’ I never called him ‘boy.’ Ever. We didn’t go outside right away. The ring got put up, I felt bad, and we went outside and talked like grown men. I apologized. I could have handled it better. If there was a big altercation, you would have heard about it right away. Referees have to yell at people. It happens every ring build.“

Drake Wuertz Explains His Side Of The Ezra Judge Incident