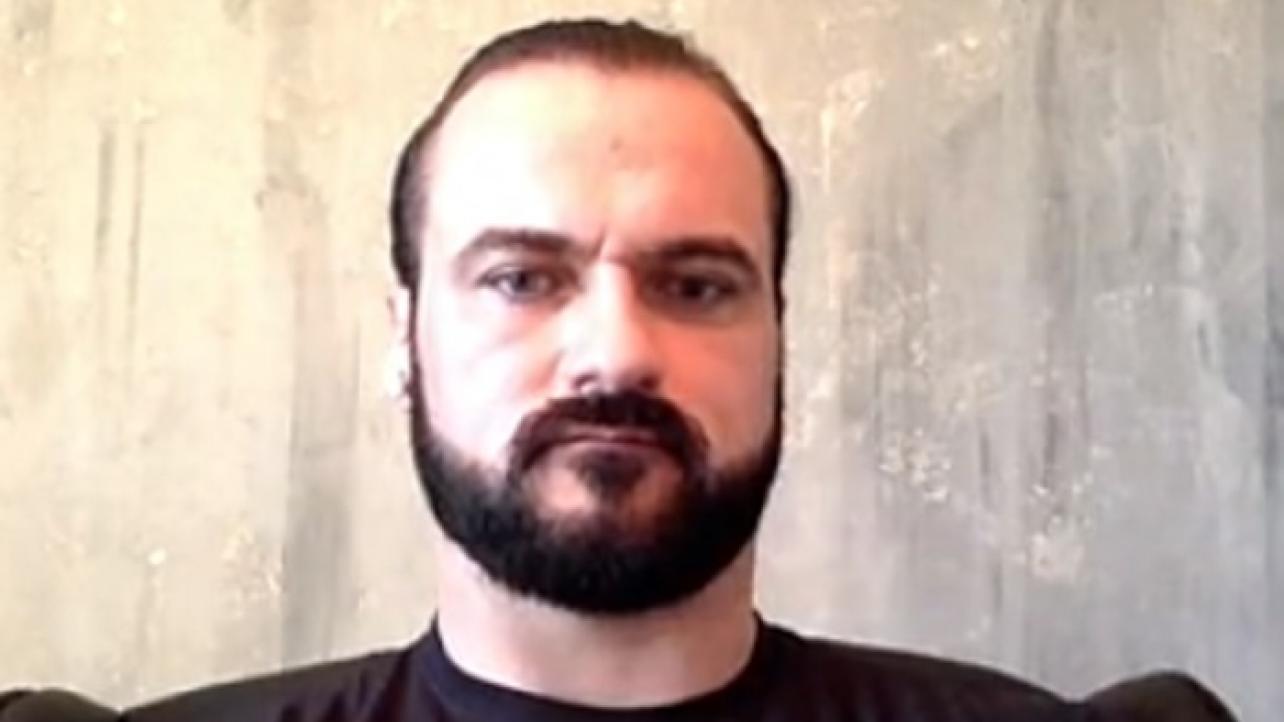 Drew McIntyre recently spoke with the folks from Sports Illustrated for an in-depth interview covering all things pro wrestling and WWE.

During the discussion with the popular sports media outlet, “The Scottish Warrior” spoke about Vince McMahon having enough trust in him to allow him to say and do what he feels without necessarily getting it cleared every time, what it meant to be allowed to talk openly about his COVID-19 experience while he was WWE Champion and why there is no one else like current WWE Champion Bobby Lashley.

Featured below are some of the highlights of the new interview with Drew McIntyre.

On Vince McMahon trusting him enough to do and say what he feels: “That’s why I stared straight into the camera after I won the belt from Brock Lesnar last year at WrestleMania. We’re not supposed to do that, but it was very important to me to make a connection with the people at home. Vince [McMahon] trusts me enough to go out and do and say what I feel. If I’m believing it, and it feels right, then the fans believe it. I am grateful to be in this position and fight for the people, and I hope that shows.”

On being proud that WWE let him speak on his COVID-19 experience while he was the champion: “I’m so proud I could deliver that message while I was WWE champion. The best way to fight this thing is to wear our masks and stay socially distant. I’m following all the safety protocols to the letter. Sometimes I’m a hermit at home, and I still got it. We are going to get through this; we just need to work together. I’m glad I had the opportunity to speak out and hammer home how serious this situation is.”

On no one in the wrestling industry comparing to Bobby Lashley: “There is no one in the industry like Bobby Lashley. His work speaks for itself, and he has all the momentum in the world right now. I’m so excited to have fans back at WrestleMania, and I think people genuinely don’t know what’s going to happen in our match. Lashley has really stepped up and deserves this moment. People are invested, and we are going to give the heavyweight title clash that wrestling is all about.”