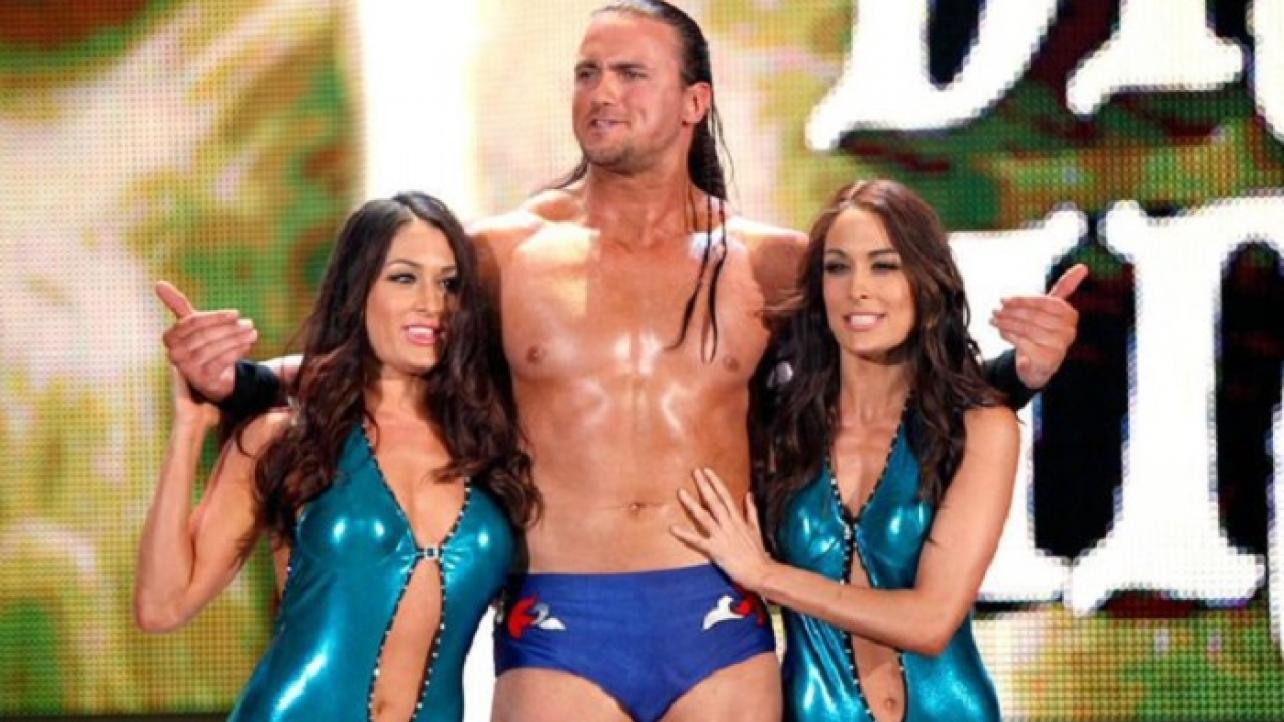 “The Scottish Warrior” took to social media on Wednesday to comment on the news that The Bella Twins are being inducted in this year’s class of the WWE Hall Of Fame during WrestleMania 37 Week.

Drew McIntyre hopped on Twitter to post his reaction to the news that Nikki and Brie Bella will be taking their rightful spots in the coveted WWE Hall Of Fame.

“I’m very proud to watch you both create your own paths,” wrote the former WWE Champion. “You’ve grown into great performers, entrepreneurs, fantastic mothers, and now WWE Hall of Famers.”

The Bella Twins hopped on their own Twitter feed to respond to the fellow WWE veteran after catching wind of his comments about them earlier in the afternoon.

“Aww Drew thank you so much,” they wrote in their response. “Your words mean more than you know!! Thank you!!”

Check out the exchange between Drew McIntyre and The Bella Twins via the tweets embedded below courtesy of their respective Twitter feeds.

Aww Drew thank you so much! Your words mean more than you know!! Thank you!! https://t.co/WJOZQ1MyDc