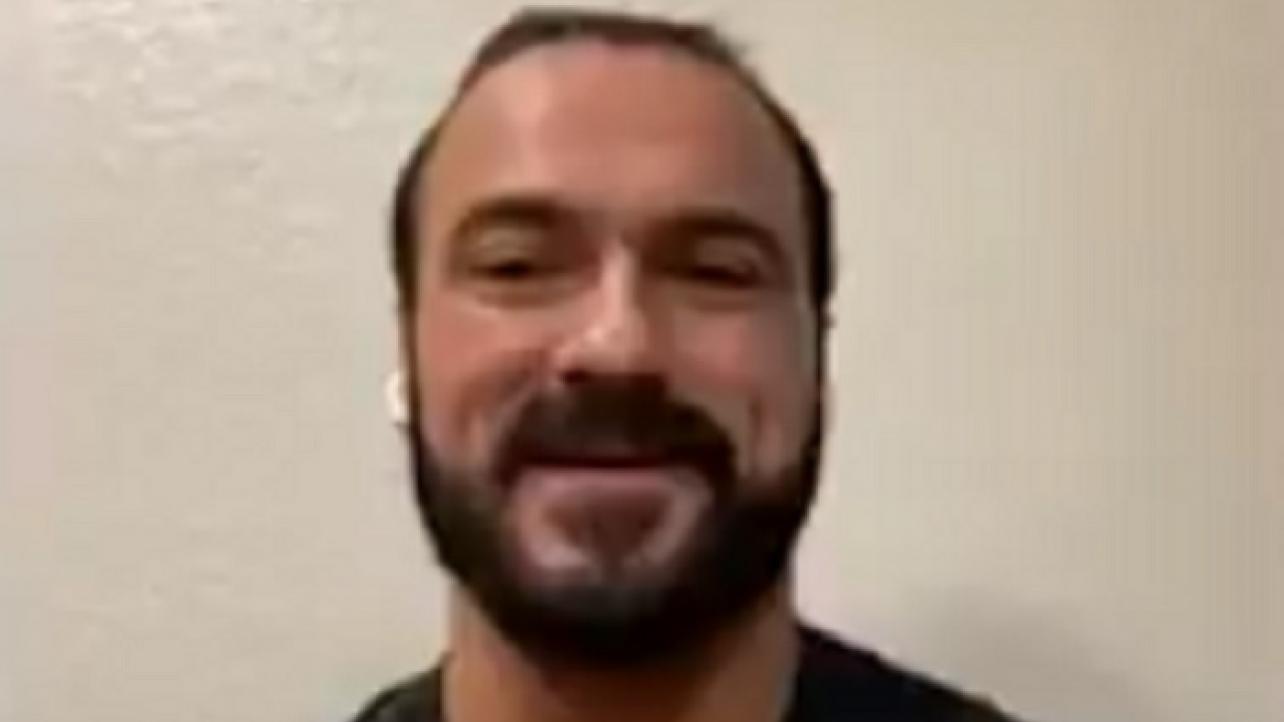 Drew McIntyre Says FBI Sent Him UFO Documents, Reveals What Fortune-Teller Told Him That Turned Out To Be True

Drew McIntyre recently spoke with the Daily Star out of the U.K. for an in-depth interview covering all things pro wrestling and WWE.

During the discussion, “The Scottish Warrior” spoke about being told by a fortune-teller when he was 10 years old that he would become famous as a WWE Superstar later in life, as well as a wild story about how he once sent a letter to the FBI to get UFO information.

On being told by a fortune-teller when he was 10-years old that he would be famous later in life due to WWE: “I had my reading and she went into a lot of detail. I was conscious of not saying a word and not giving any clues. And she said I’d be a very famous entertainer. All I heard from ‘famous entertainer’ was that I’m going to make it in the WWE. It’s official, she said it, so it’s going to be so.”

On getting sent documents by the FBI after contacting them for UFO information: “One month’s issue had a sample letter for the FBI to get documents under the Freedom of Information Act, so I filled it out, put in my pocket money and sent it. Never thought much of it until a few weeks later when I got home and my dad was waiting for me with a big dossier five inches thick asking: ‘Drew why are the FBI in America sending you these documents?’”

Check out the complete interview at DailyStar.co.uk.

Drew McIntyre Says FBI Sent Him UFO Documents, Reveals What Fortune-Teller Told Him That Turned Out To Be True