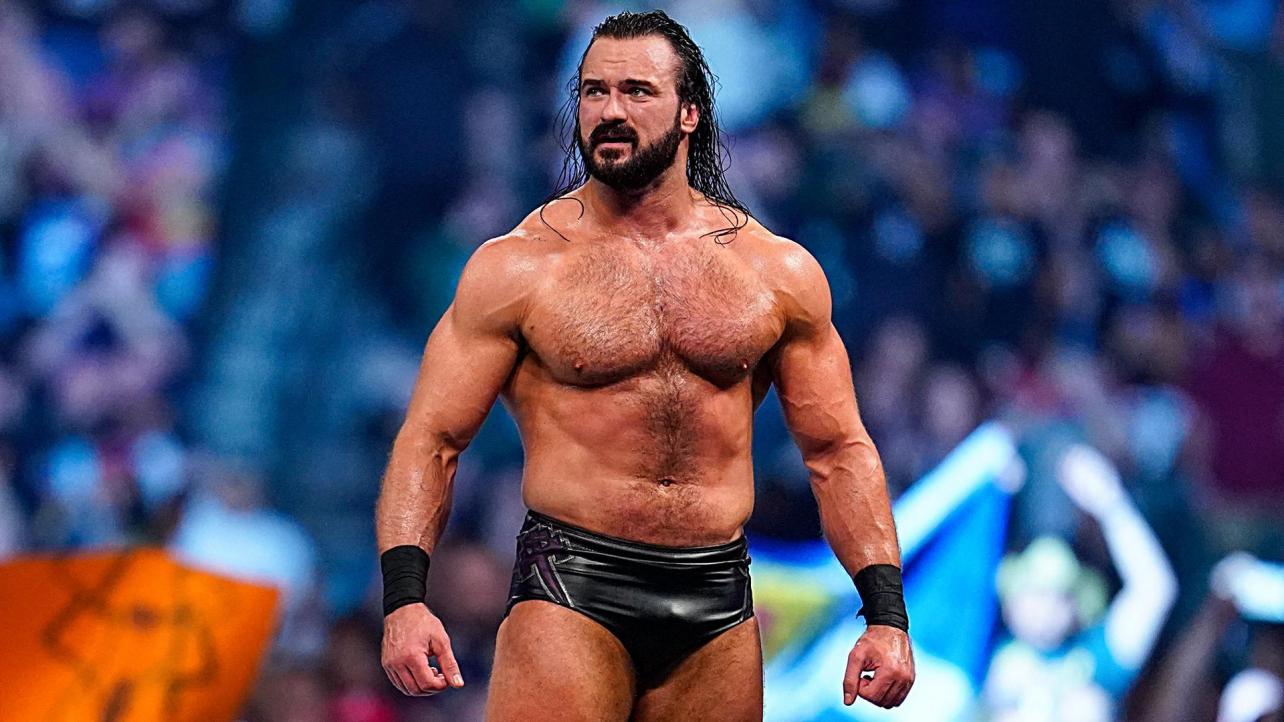 Former WWE Champion Drew McIntyre appeared as the most recent guest on the BBC Headliners podcast, where he discussed past comments directed at a boxing star.

During his appearance on the podcast, the host asked McIntyre if he was serious about wanting to compete against World Heavyweight Boxing Champion Tyson Fury. The Scottish Psychopath says he’s “very serious” about his words for Fury, and explained why the move would make sense from a business perspective, telling listeners:

“It’s very serious. It makes sense. That’s the thing, I can’t just book matches myself… I can only throw things out to the universe and see what goes down. But if it makes sense from a business perspective, and I personally think it does, Tyson Fury is very much on-board, I can tell by the banter… If he throws that right hand, I might go down. But I don’t care! As long as the event happens, I’ll say whatever it takes to get it going, get people talking.”

McIntyre continued to discuss a future match with Fury, and he’s already given the colossal clash a name. Drew spoke about where he would like for the showdown to take place, and said:

“The Battle of Britain! It’d be mental, it’d be awesome. Just to see two individuals from the UK – you realize, the UK is tiny. It can fit into Texas, one American state, three times! But to get somebody at the top of his field like a Fury, and a Drew McIntyre at the top of my field, with Fury being so entertaining and putting us together, on the WWE platform, making it happen in the UK, where we’re both from, where it all started, and getting it in the UK, it’s something exciting. Hopefully, good for the economy, good for the fanbase there, and something to be proud of”