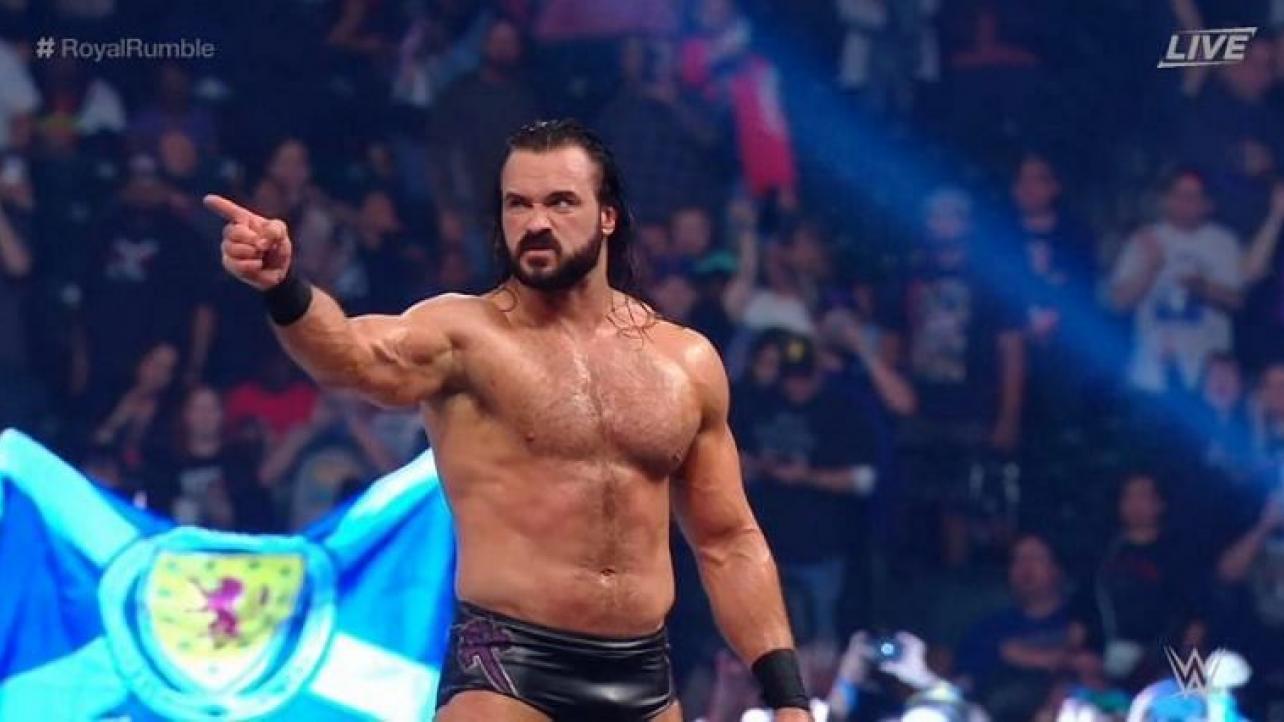 Ahead of his WWE Championship clash with Bobby Lashley and Braun Strowman, Drew McIntyre sat down with DAZN, and discussed a potential match with Tyson Fury. Check out the highlights below:

Says a match with Tyson Fury would benefit him as a WWE superstar:

“Yeah, it helps my profile. But for me, it’s more about how we can draw new fans to WWE, and he has such a significant fan base with a different market. He’s such an entertainer. He has worked with us before, so he gets it. And somewhere like, say the UK, we’ve not had a significant pay-per-view in the UK since SummerSlam ‘92. A very long time. It deserves one. It would need something on top that’s larger than life. It can’t get more larger than life to take two of the UK’s most successful sons in their fields and have a Battle of Britain. I think they’re just the marquee itself. Obviously, I’d love to wrestle one of our guys and have the technical back and forth, 30-minute masterclass. This wouldn’t be the most technical thing in the world. It would be good. I think it would surprise people how good it would be. But just to get those new eyeballs on the product, to get that big UK show, and to make some new fans in the process. That would be pretty cool.”

On the likelihood of the match actually happening:

“100 percent I see it happening. I’ve got a vision of how I’d like to see it happen. I don’t make the decisions. That’s for others to talk about behind closed doors. But I know somewhere like the UK it would be huge business. I know for meeting Fury, watching him, and the way he went about things when he was here last time. He’s willing to put everything he’s got into it. With me, I know I can get a performance out of anybody on this planet. I know he’s willing to put in the work, and he’s such an entertainer on top of it. It would be a big deal.”