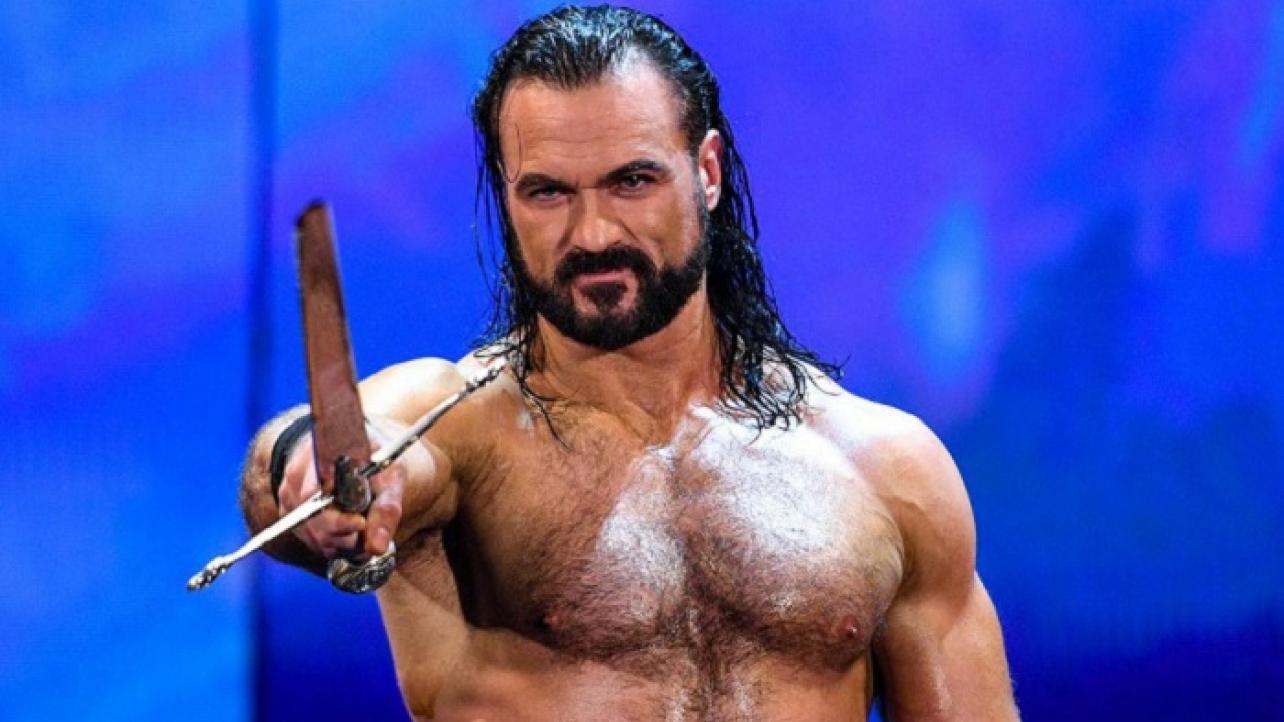 “The Scottish Warrior” feels he is the man to take the WWE Universal Championship off of “The Tribal Chief.”

During the discussion, the former WWE Champion spoke about how his goal is to capture the WWE Universal Championship in 2022, as well as how he is still confident that he will be the one to take the title off of Roman Reigns.

On his goal in 2022 to win the WWE Universal Title: “That is the goal, but let’s look at the landscape right now. I was on fire in RAW for a while but I’ve lost a couple of big matches. I am not going to make excuses for that but realistically Roman is on fire. He is all the momentum in the world and I want the time to build up to that level where people say we need this match right now.”

On being confident that he will be the one to eventually take the title off of Roman Reigns: “Absolutely, it’s going to be Drew [me] that takes the title from him. He [Roman] knows that, the world knows that, I’m just giving it time. That match is going to come. For me also, it’s a chance to get a kind of redo. Things have come full circle. I started my career at 22 years old on Smackdown. I was the chosen one of Vince McMahon. I was going to be the future of the company, future world champion and obviously, things didn’t work out that way and inevitably I got fired and everything worked out when I came back to WWE on RAW.”

Check out the complete interview at FanSided.com.