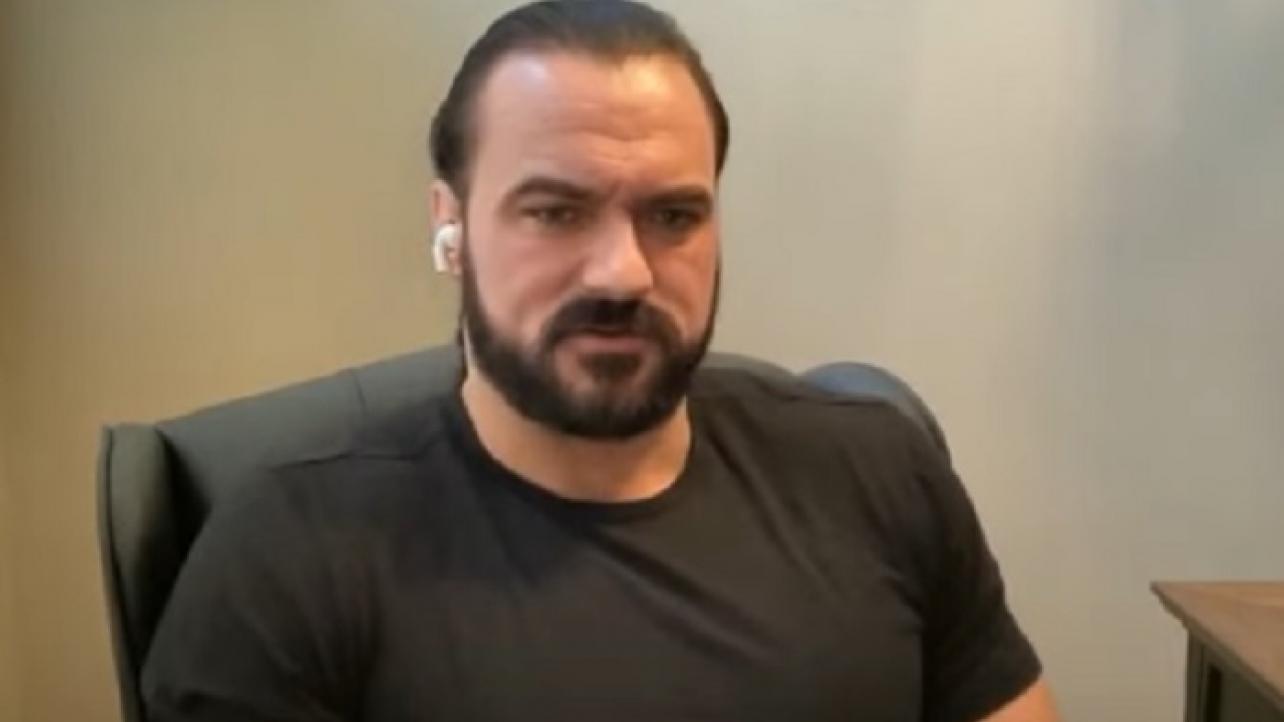 During the discussion, “The Scottish Warrior” spoke about the chances of a potential cross-over match with boxing heavyweight champion Tyson Fury still happening.

“I’ve not stopped talking about it for the past 10 years, especially in the past year and a half when I became WWE Champion. I’ve been fortunate to have a lot of media opportunities. Any chance I get, I talk about it. The U.K. is such a significant market for us. The fans are so passionate and rabid as everybody knows when you watch TV from the U.K. They deserve a significant PPV. There has not been one since SummerSlam ‘92.

“Next year will be the 30 year anniversary. I’ve been pushing and pushing it. The interest, as much as I’ve been saying all this time for the past year, during the U.K tour every night, I spoke about it because any chance I get, I will push the idea of the U.K. PPV. I think I may have started a little spark that can ignite a fire because suddenly the internet is telling me that it’s happening. If it takes a big match like Drew McIntyre and Tyson Fury to draw the eyeballs of lapsed fans or new fans to WWE within the U.K., then let’s do it. Whatever we have to do to make it happen, I’m all about that.”