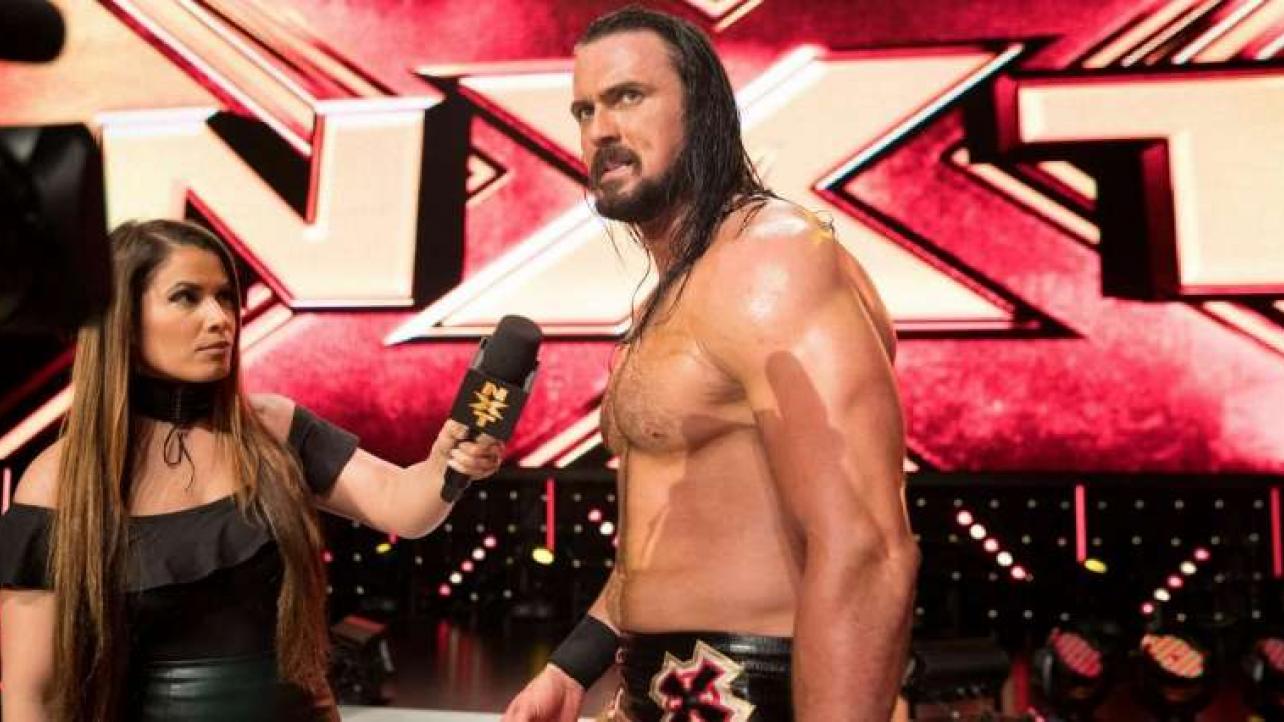 Drew McIntyre recently spoke with the folks at Sport Bible for an interview to promote his induction into the ICW Hall Of Fame.

McIntyre was the first-ever ICW World Heavyweight Champion back in 2006. He would go on to reclaim the title when he parted ways with WWE in 2014. McIntyre recently returned to the WWE as part of the NXT roster and has begun achieving a considerable amount of success, which he credits in part to his stint with ICW.

Featured below are some of the highlights of the aforementioned Sport Bible interview with Drew McIntyre.

On his hiatus from WWE from 2014-2017 helped increase his stock in the wrestling business: “I saw being released as an opportunity, and thought ‘Right Drew here you go, you can either be miserable or really show the world what you can do. Take everything you’ve [learned] and apply it.'”

On what he did to make himself more valuable after his 2014 release from WWE: “I applied everything I [learned] and traveled across the world, became the busiest wrestler on the entire planet. I built my brand and during that time I grew up a lot, as a man, but I also learned a lot as a professional – how to be a main event guy, how to conduct myself in every possible way and apply everything I’d learned in WWE. And by the time ICW got to the level it got to, everywhere I went to got to a level that it didn’t need me anymore to keep growing.

“Everyone was ready, all the roster was ready, the company was ready and it was time for me to return home. So it was perfect timing and the perfect opportunity. And then I became NXT champion so it really worked out.”

On his status after suffering an arm injury during a match in NXT against Andrade “Cien” Almas: “I’m feeling good. [ICW Hall of Fame] is my first public appearance so when everybody sees me they can judge for themselves if they think I’m ready to be back in the ring because I’ve got my sights set on the world.”

Check out the complete Drew McIntyre interview at SportBible.com.