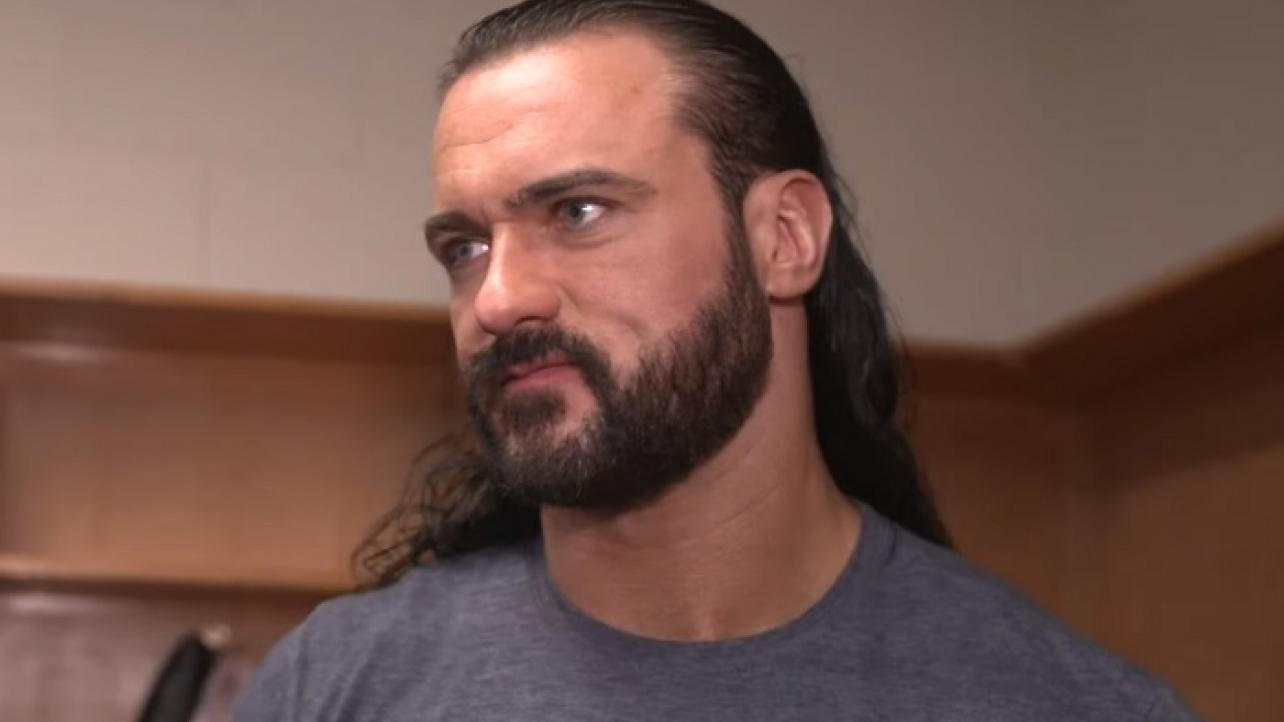 WWE continues to release videos featuring Superstars talking about the impact that EVOLVE Wrestling had in their careers on their official YouTube channel this weekend.

On Sunday, WWE posted a video of Drew McIntyre recalling how EVOLVE helped shape his career.

“I wanted to show the world who EVOLVE was and get the chance to start learning how to be a true main event player,” said McIntyre. “And [to] actually get to apply all the lessons I had learned in WWE but never got to put them into practice.”

He added, “EVOLVE was my training ground for becoming the Drew McIntyre you know today.”

In addition to the video, “The Scottish Psychopath” also took to social media to post a message to EVOLVE promoter Gabe Sapolsky ahead of the big 10th anniversary celebration.

“Representing EVOLVE as champion across the world was one of the most important chapters of my career,” McIntyre wrote via his official Twitter page on Sunday. “Had a lot of fun & learned so much. Thank you, [Gabe Sapolsky, and] I’ll be watching next Saturday.”

EVOLVE Wrestling celebrates their 10th anniversary with a big event at the 2300 Arena in Philadelphia, Pennsylvania on Saturday, July 13th. The special will stream live via the WWE Network starting at 8pm Eastern Time / 5pm Pacific Time.

Representing Evolve as champion across the world was one of the most important chapters of my career. Had a lot of fun & learned so much. Thank you @BookItGabe & I’ll be watching next Saturday https://t.co/IZjV4Mj6nv

(H/T to WrestleZone for transcribing the above Drew McIntyre quote from the WWE YouTube video.)