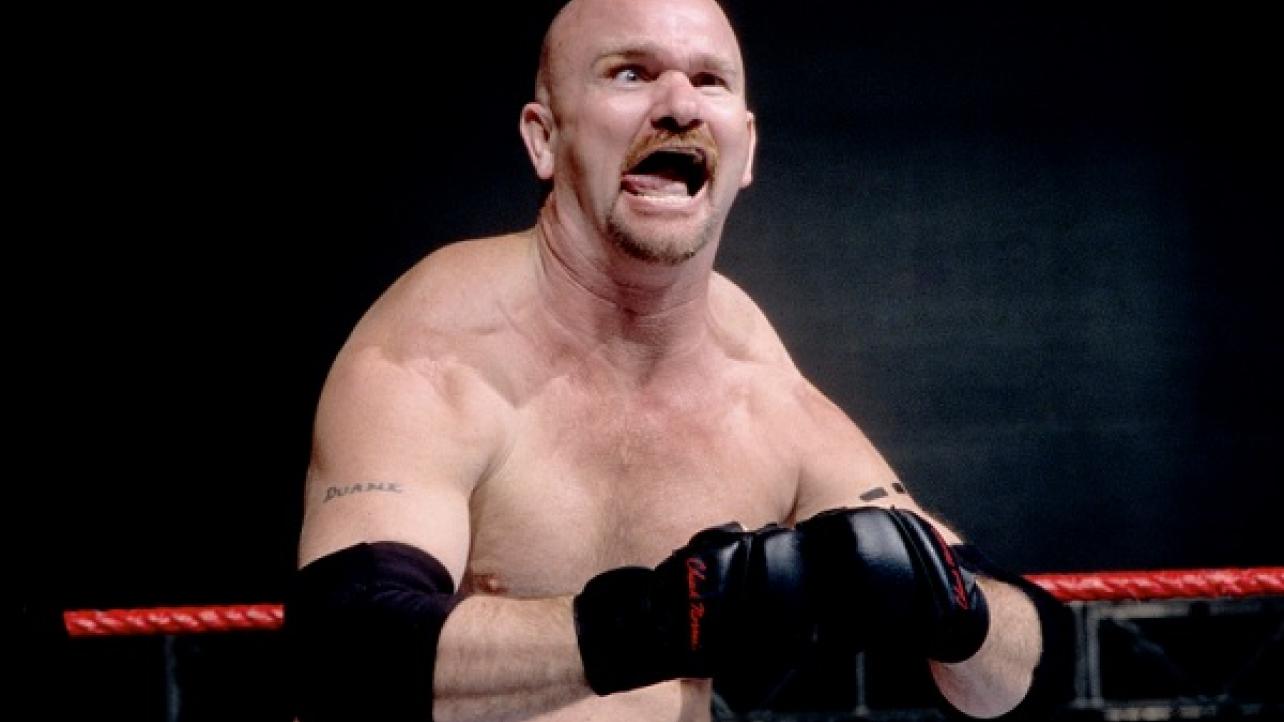 Former WWE Superstar Duane “Gillberg” Gill recently spoke with Andy Malnoske of WrestlingInc.com for an interview. Featured below are some of the highlights.

On the origins of the Gillberg character: “I was actually doing [Gillberg] on the independents. Me and a buddy came up with it. We did The Underfaker, we did ‘Stone Old’ and we did Gillberg.”

On having a couple of stints in WWE before becoming Gillberg and being part of the J.O.B. Squad: “I was talking to Paul Bearer and Kane in the locker room one night and Paul Bearer goes [in his classic voice], ‘Ohhh, Duane Gill. You may have something there,’. The next thing I know the office is calling me and telling me ‘Bring your Gillberg stuff. You’re gonna be Gillberg.'”

On the character becoming a regular thing for a little while: “It was supposed to be one-time. Of course you see it didn’t happen one time.”

On meeting Bill Goldberg: “I met Goldberg twice. One time he told me he hated my guts and I had an a**-kicking coming. About five years later I met him and he was super cool and understood everything. He’s really cool about everything now.”

Check out the complete Duane Gill interview below.