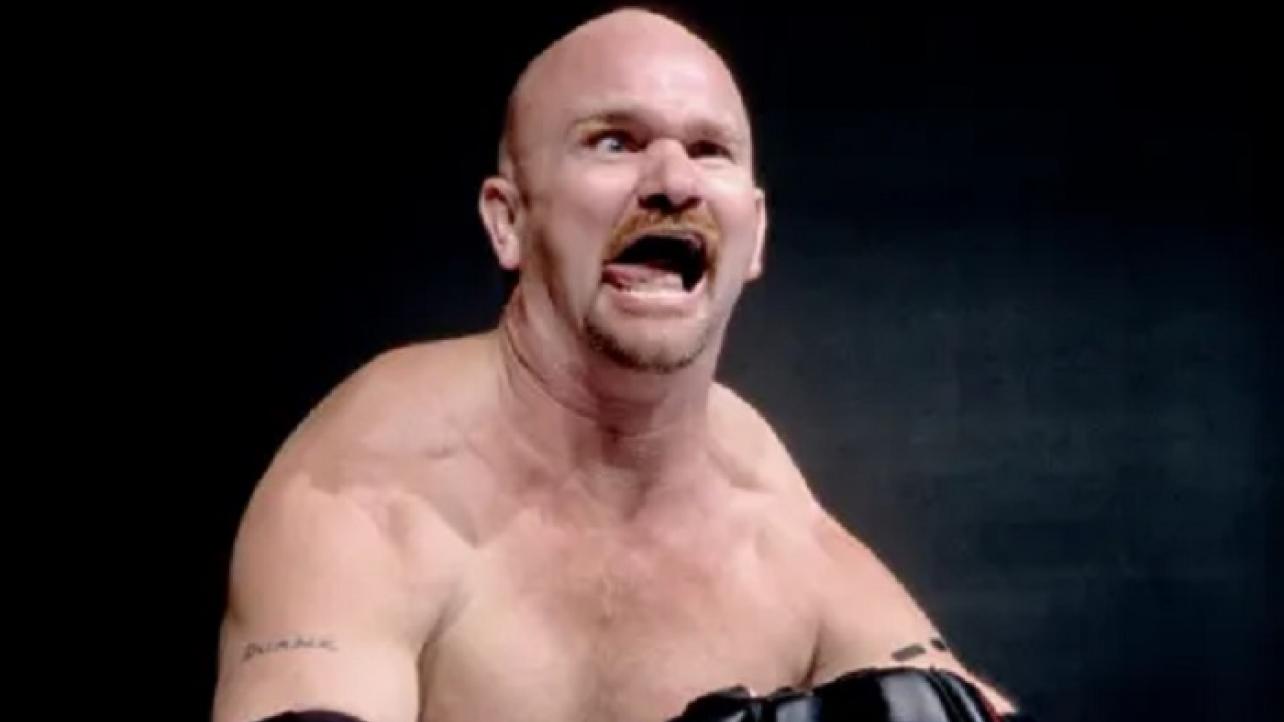 Some sad news surfaced this week for fans of the WWE Attitude Era and one of its’ memorable and infamous comedy acts.

According to the video message from Ellsworth, Gill suffered a heart attack on Wednesday and was placed in an intensive care unit (ICU) as a result.

He did, however, note that Gill has since been released from ICU and hopes to be released and back home in the near future.

Ellsworth also noted that Gill is already back to his “normal, funny [and] goofy self.”

Check out the video message from James Ellsworth regarding Duane “Gillberg” Gill suffering a heart attack earlier this week via the tweet below.