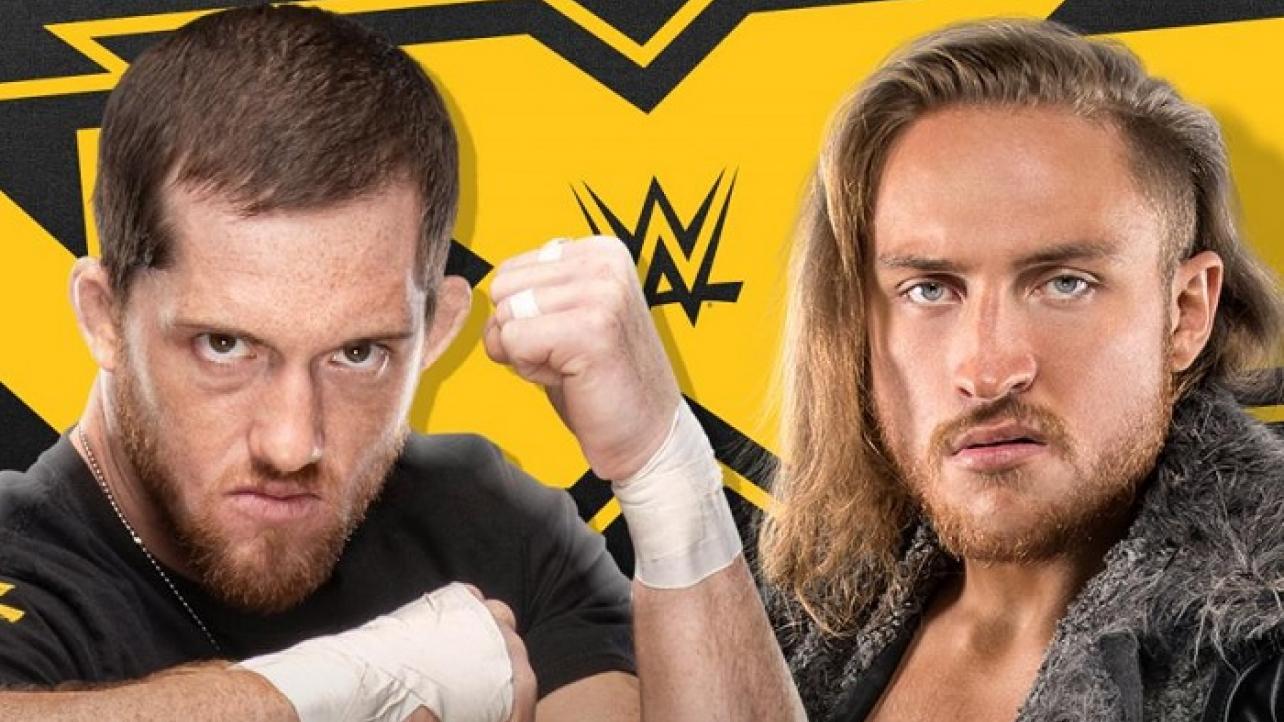 A number one contender match has been announced for next week’s episode of WWE NXT, with the winner advancing to challenge current title-holder Finn Balor in the NXT Championship match at the upcoming NXT “New Year’s Evil” special.

On Saturday, WWE announced via their official website and various social media channels that Kyle O’Reilly of The Undisputed ERA will be going one-on-one against Pete Dunne in a number one contender match on the Wednesday, December 16, 2020 episode of the weekly black-and-gold brand program.

General Manager William Regal made the matchup after O’Reilly and Dunne, along with Damian Priest, confronted Bálor last week and made their NXT Title ambitions known. The winner of O’Reilly vs. Dunne will challenge The Prince at NXT New Year’s Evil on Jan. 6.

Two of the hardest hitters in the game, O’Reilly and Dunne are also familiar foes, most recently competing on opposing sides in this year’s Men’s WarGames Match, which was won by The Undisputed ERA.

Can O’Reilly continue The Undisputed ERA’s success and earn a rematch against Bálor, whom he faced in an instant-classic at NXT TakeOver 31? Or will The BruiserWeight smash his way toward title contention?

Make sure to join us here at eWrestling.com next Wednesday night for live WWE NXT results coverage.