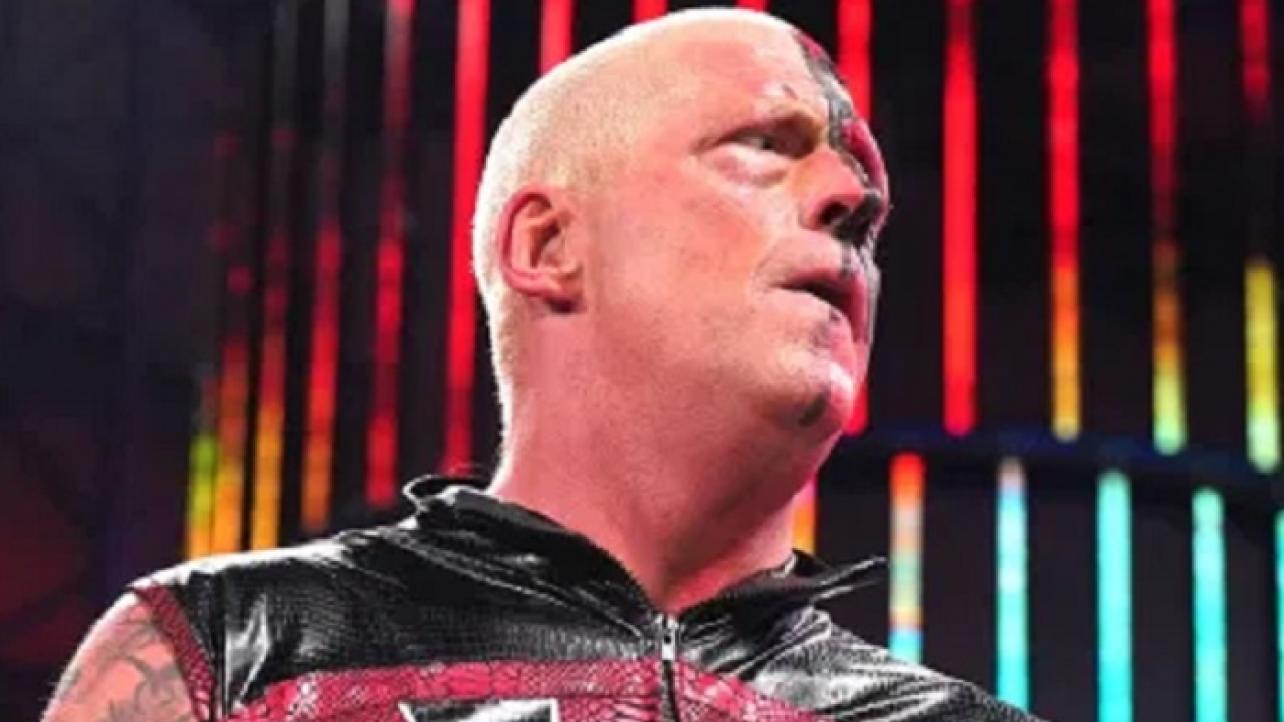 Dustin Rhodes took to social media to ask for feedback for his recent Bullrope Match main event on AEW Dynamite against Nick Comoroto.

Be careful what you wish for!

The pro wrestling legend received one particular response from a fan that prompted him to post multiple responses via his official Twitter feed, which he has seemingly deleted since.

The initial post from the fan responding to the request that got Rhodes to fire back criticized him for winning the match and not putting the newer Comoroto over read as follows:

“It was unnecessary and you should’ve lost. You have a Billy Jack Haynes, bruiser Brody hybrid, and you have him getting beat in a match he should’ve dominated. If you were as “passionate” as you claim, you should’ve put him over…”

The response that Rhodes shot back at the fan read:

“He is a better wrestler after being in the ring. That is why your opinion specifically doesn’t matter. Your mom wants you back in the basement. #BasementDweller”

“He did win. He was in a match with me. Everybody that works me becomes better.”

It appears that “The Natural” has since deleted these posts from his official Twitter feed.