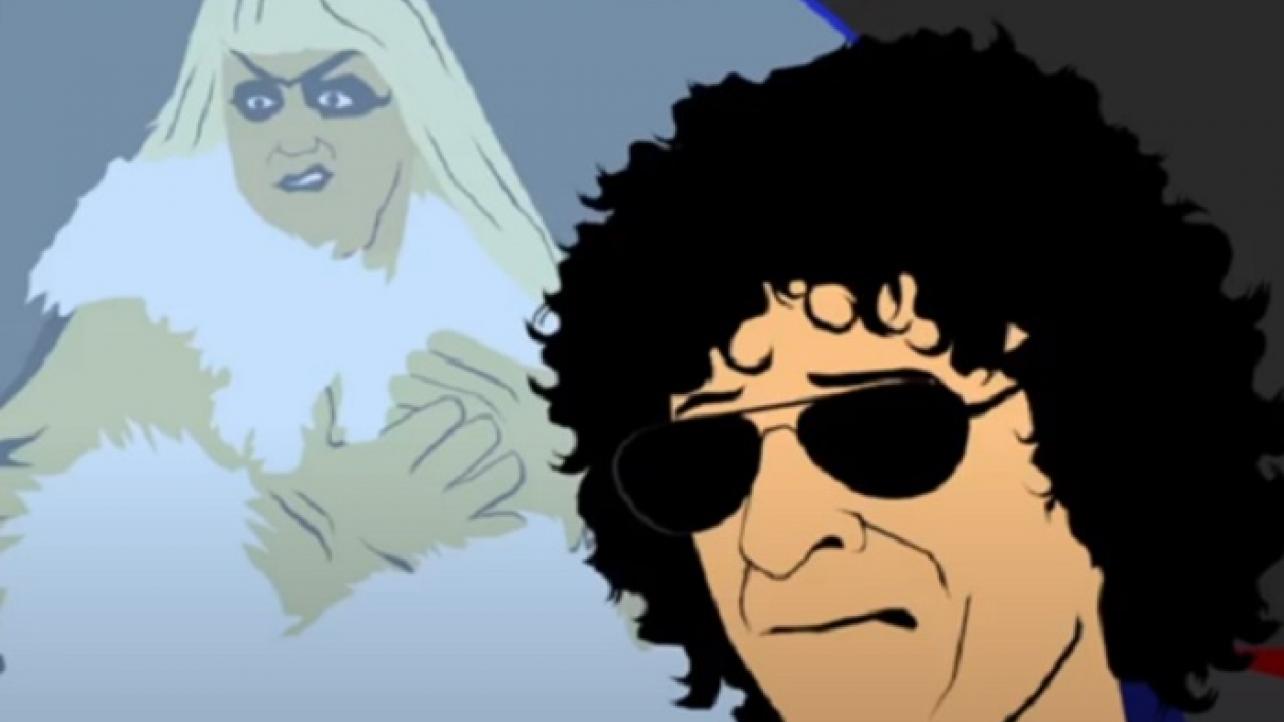 The King of All Media has been formally invited to appear in All Elite Wrestling.

During a recent episode of his Howard Stern Show on SIRIUS-XM, Stern spoke about Dustin Rhodes and briefly mentioned AEW, leading to an invite from “The Natural.”

Stern has used clips of Rhodes doing his old Tourette Syndrome character from his WWE days often on his show, and after playing the drops during a recent episode, Stern mentioned that Rhodes was his favorite wrestler.

This led to someone else on the show informing him that Rhodes still wrestles, but for AEW as opposed to WWE.

“Dustin Rhodes wrestles in the AEW. Whatever that is,” Stern said after being handed a note from another staff member on the show. “I’m proud that I don’t know what that is.”

Robin Quivers, the longtime co-host and news woman of the infamous Howard Stern Show quipped, “It’s somebody’s backyard,” in response to the mention of AEW being the new home for Rhodes.

After catching wind of the mentions on the popular SIRIUS-XM show, Rhodes took to social media to formally invite “The King of All Media” to a future AEW event.

“Hey, Howard Stern, heard you and Robin were talking about me and our kick-ass company AEW,” wrote Rhodes via his official Twitter feed this past Friday. “I invite you anytime to come be ringside with your favorite wrestler ever!”

Rhodes was likely unaware of the growing controversy surrounding Stern after an old appearance by Stern in “black-face” was dusted off and brought to the forefront in an effort to have him brought before the court of public opinion again now due to the growing “Black Lives Matter” movement, or the controversy spread after the exchange between Stern (on his show) and Rhodes (on social media).

Hey @HowardStern , heard you and Robin were talking about me and our kickass company @AEWrestling!! I invite you anytime to come be ringside with your favorite wrestler ever!#SternAndRhodes FOREVER!! @AEWrestling #SternLovesGoldust #TheNatural #DustinRhodes

After the news became public, pro wrestling legend Jim Cornette spoke about the subject on a recent installment of his podcast — The Jim Cornette Experienvce.

Check out the clip from Jim Cornette’s podcast where he addresses the Howard Stern/Dustin Rhodes exchange below.