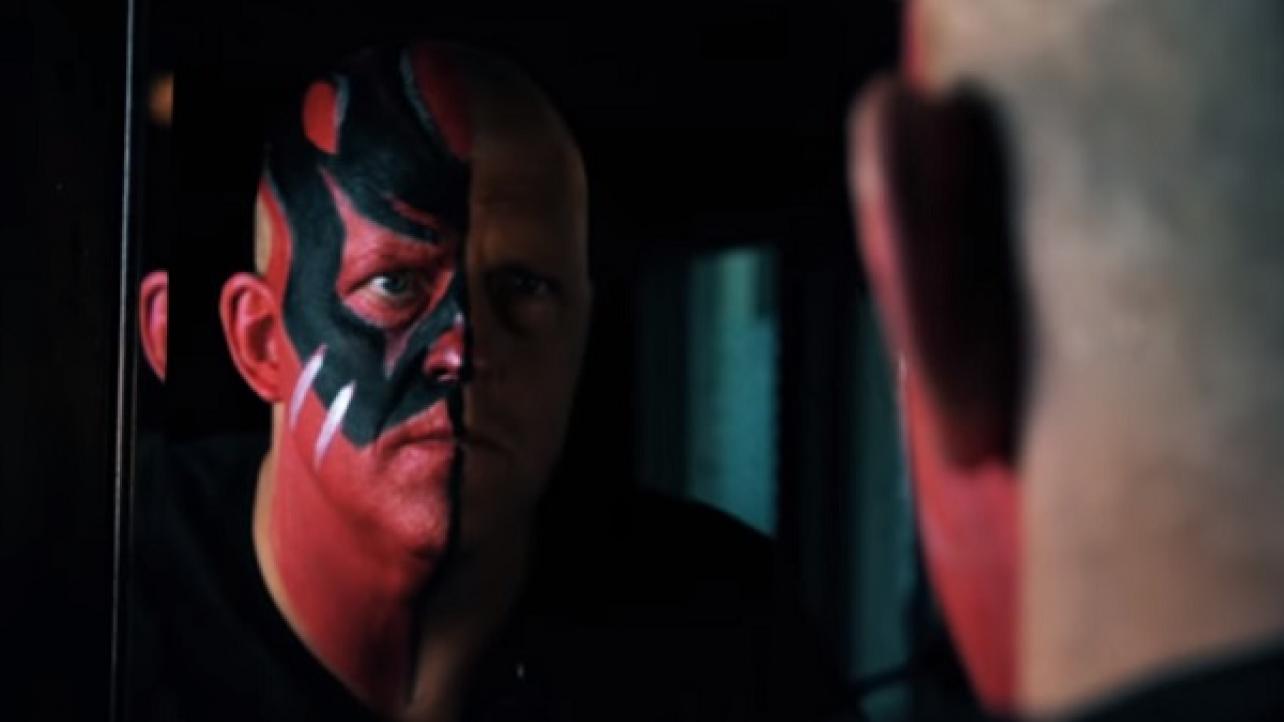 Ahead of his “Nightmare vs. Natural” showdown against brother Cody Rhodes at Saturday night’s DOUBLE OR NOTHING 2019 event, Dustin Rhodes spoke with Steve Muehlhausen of Sporting News to promote the big pay-per-view event in Las Vegas, Nevada. Featured below are some of the highlights from the interview.

On the perception that he is underrated, despite the fact that he has competed at such a high level for so long: “It doesn’t surprise me at all. What does surprise me is that people are always saying how I am underrated. I don’t agree with all that stuff. The fans started with the Dustin Rhodes in WCW and the babyface I was. They grew up with me through that when I transitioned into the Goldust heel role, and they hated me for the time being. The longer you go in the business, the more the fans accept who you are and what you’re doing, going out there and giving 110 percent every single time you go out there to entertain them, and you’re doing a great job at it. I tried to do that for the last 31 years. It’s not surprising at all that I still have the support I do. I treat the fans right. I believe a significant component is that if you treat the fans right, then they are going to stick around forever.

“I believe it has a lot to with the fact that they (WWE) never pushed Goldust to win a WWE title or [get] a world title opportunity. That is not for everybody. That is a hard thing to accomplish in the business. Yes, it’s still a dream of mine. The dream has taken a back seat for now because what I’ve realized about the last 24 years of the Goldust character is that Goldust didn’t need a world title. Goldust went out and entertained, had a good time with the fans and left a lasting impression. Every once in a while, a character comes along like Goldust and you don’t need to put a world title around him. I’m OK with me not winning a world title. I get why people would say I’m underrated, but I disagree. Of course, I want to win a world title and put it on my top shelf. Anybody who wants to get into the business wants to do it. If you don’t want to be in the industry to become a world champion, then you shouldn’t be in the business. I’m a good worker. I’m a good storyteller. I’m a good salesman. And I love to entertain and perform for the fans. I’ve never prepared for anything as I have for my match with my brother at Double or Nothing. I will be ready. All those times people would call me the Benjamin Button of the WWE and wrestling, it’s true. I stopped the clock, and it turns back. I go out there and perform at a high level, and they see something they’ve never seen from a 6-foot-5, 50-year-old man that can still hang with the Young Bucks, Cody and the younger kids and shine on a spectacular show.”

On he and Chris Jericho being the ‘last outlaws of the Attitude Era and the leaders of the new pack’: “I like that. I like the way that sounds. Jericho is Jericho. He does his thing and is very good at what he does for so many years. He’s the man of 1,000 holds. He does a lot of stuff and some great work for this business. But so have I. Us two coming into AEW and with the young guns at the helm, it’s going to be special and spectacular. We are the last of the outlaws. Cody is Wyatt Earp and I’m Doc Holliday, and I’m fast as hell with the trigger and getting it done.”

On what he feels AEW is going to do that will change the pro wrestling landscape and his thoughts on AEW debuting on TNT: “If I’m running a company, I want to see more wrestling, fewer commercials and less talking. The group of kids right now in AEW that have been out there working the independent scene and kicking some ass and taking some names are very creative. It’s not all about the older generation anymore. It is about the young kids, and we have to pass on our knowledge to them and let them rise and shine to the occasion. They’re doing a great job of that. They bring all kinds of stuff to the table. They bring their energy. We have some of the best tag teams with The Young Bucks. This is going to be something special. You have Chris Jericho and Kenny Omega. You have top dogs.

“As long as you give them a little time and have wrestling matches on television and give them some stories to sink their teeth into, I think the people will follow. When you are in a three-hour situation like the other company (WWE), the matches don’t mean anything, and you focus on two things the entire show and everything is filler. That sucks because everybody feels like they can contribute more to the business than they’re doing, but they’re not getting allowed to. It’s frustrating to the fans and frustrating for us wrestlers behind the scenes that hanging out on the lower end of the card because we aren’t getting that opportunity to shine and work with a Kenny Omega, a Roman (Reigns) and a Jericho, and that sucks because you’re so hungry and you want to get out there and prove yourself. I think that’s what AEW offers more than any other wrestling company in the world and that’s hungry young lions.”

Check out the complete Dustin Rhodes interview at SportingNews.com, and remember to join us here at eWrestling.com on Saturday evening for live play-by-play results coverage of AEW: Double Or Nothing 2019!