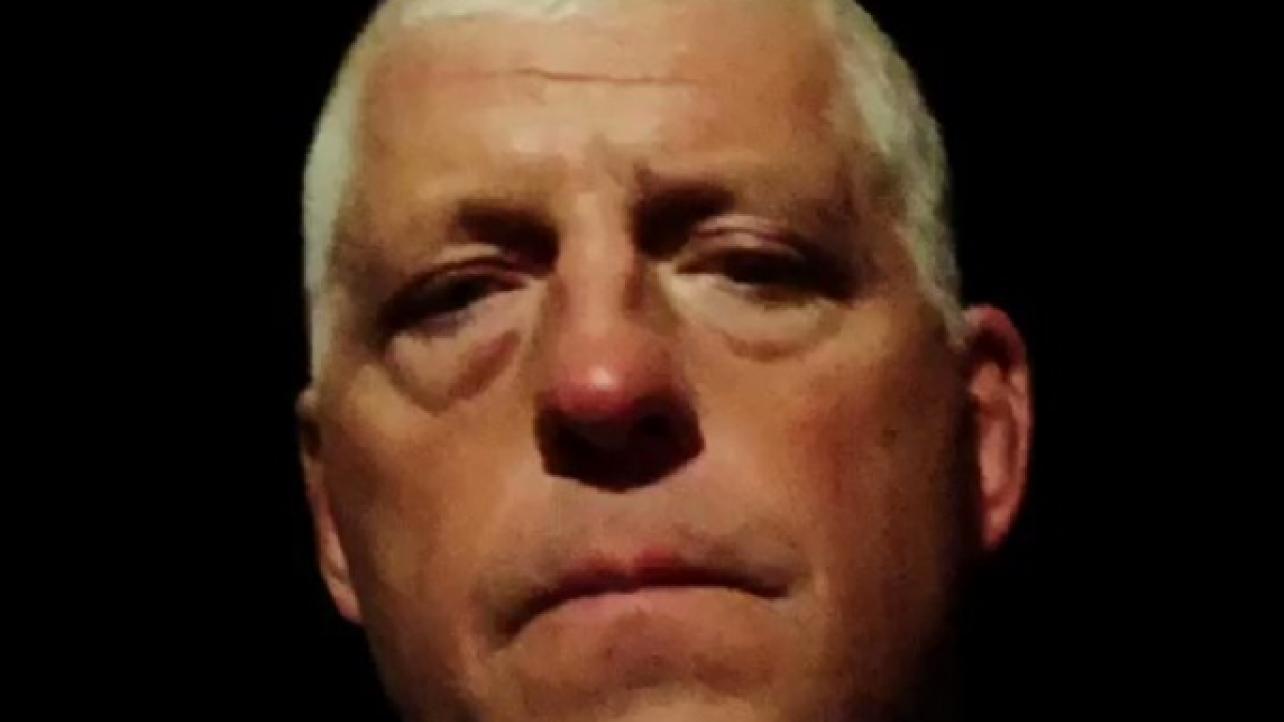 Dustin Rhodes To The Young Bucks: “This Isn’t A Game, The Brotherhood Is Coming” (Video)

The heat between The Rhodes Family and The Young Bucks has officially begun.

Dustin Rhodes took to social media on Monday to release a video calling out Nick and Matt Jackson ahead of their tag-team showdown at this month’s AEW Fight For The Fallen special in Jacksonville, Florida.

The “Artist formerly known as Goldust” commends The Young Bucks for their fantastic athleticism, but declares that this feud is not a game before threatening to power-slam them so hard their souls will leave their body.

“Matt…Nick…you little young buckaroos you,” Dustin started in the video (see below). “Let me say this to you. I respect you as workers in this industry. Your talent is unbelievable. Your athleticism off the charts. The things you do in that squared circle…awesome. Wonderful.”

Dustin continued, “And you can make fun of me and Cody all you want too, but in Jacksonville, Florida … Fight for the Fallen … it’s not a game. I will power-slam the both of you so hard … your souls will leave your body.”

Check out Dustin Rhodes’ new Twitter video calling out The Young Bucks below.

AEW Fight For The Fallen goes down from Daily’s Place in Jacksonville, Florida on Saturday, July 14th. The show will stream live via the B/R Live service.

Make sure to join us here at eWrestling.com on 7/13 for live AEW Fight For The Fallen results coverage!

Dustin Rhodes To The Young Bucks: “This Isn’t A Game, The Brotherhood Is Coming” (Video)