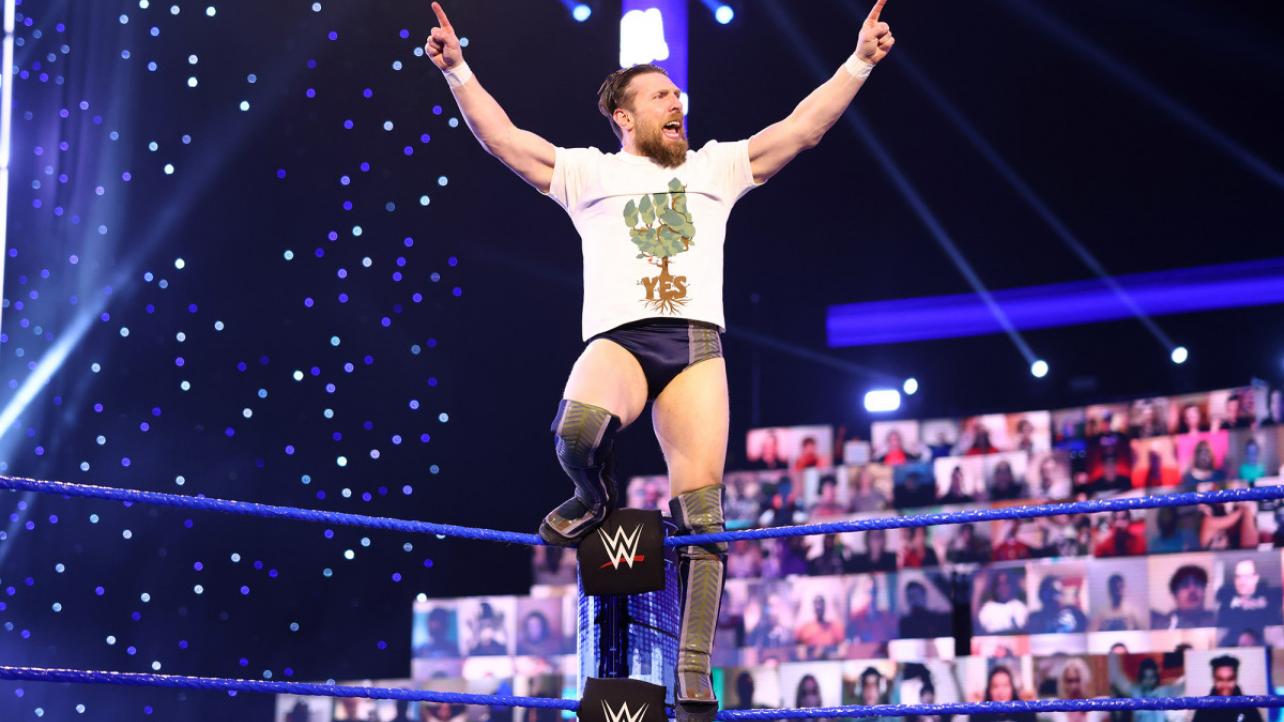 On the most recent edition of Smack Talk, long time wrestling manager Dutch Mantell shared his thoughts on the latest episode of Smackdown.

While speaking about the main event of the show, Mantell shared his opinion of the booking of the match, and explained why he believes Daniel Bryan is an even bigger star now. Dutch told listeners:

“Next to winning outright, this was the next best finish that he could have hoped for,” Mantell said. “He didn’t give up, he didn’t quit and he was strong to the end, then they beat him up some more so he still walked out great. I think he’s more over now than he was, if that’s possible because he was over before this match. I liked the way they built to it. They made it look big. They made it seem big.”

Mantell continued to rave about “The Leader of the YES! Movement”, and explained that he would build a promotion around the former WWE Champion. Dutch said: