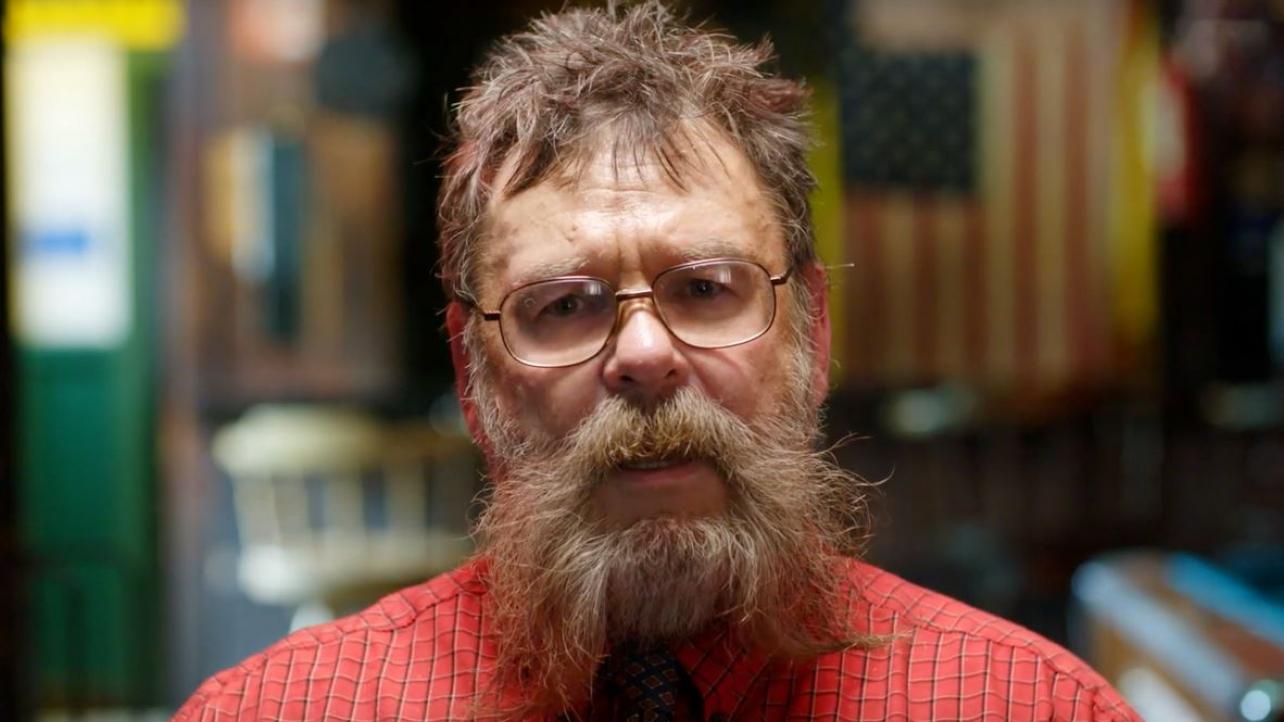 Dutch Mantell On New Jack: “He Was Always Cordial To Me”

“He was always cordial to me,” said Mantell. “I never stepped in the ring with him. He scared me to death. He wanted to push me off the apron and I don’t need to fall off the scaffolding to hurt myself, I just fall off three feet from the edge of the ring and, ‘oh god, I broke my leg’ or whatever. But no, I didn’t know him that well but he was very nice to me when I met him. I would see him at conventions and different places and he was always very cordial to me.”

Dutch Mantell On New Jack: “He Was Always Cordial To Me”