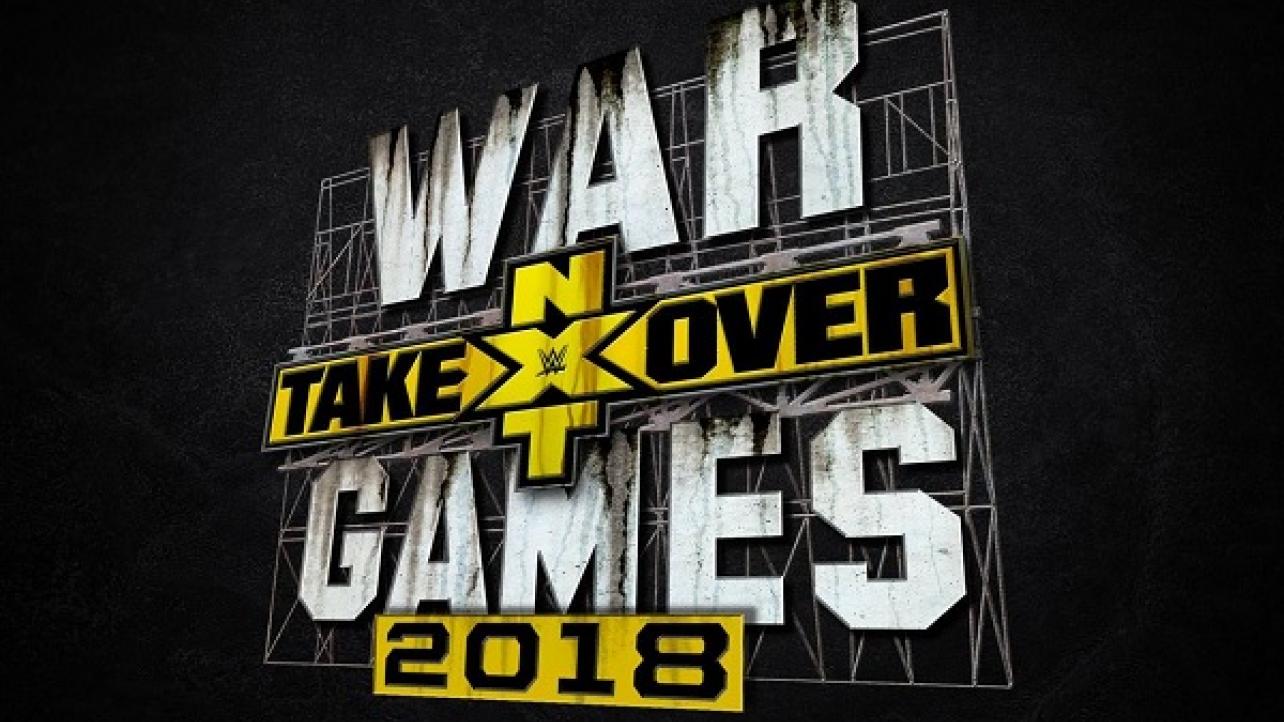 With only a couple of days remaining before WWE kicks off four straight nights of events at the STAPLES Center in Los Angeles, California with Saturday night’s NXT TakeOver: WarGames special, the early betting odds for the matches on the show have been released.

The folks at Sky Bet released the opening odds for the four matches advertised for Saturday’s live NXT special on the WWE Network.

Heading into Saturday’s event before the late “smart money” comes in, Tommaso Ciampa is favored to retain his NXT World Championship against Velveteen Dream, Shayna Baszler is favored to retain her NXT Women’s Championship against Kairi Sane, Aleister Black is expected to best Johnny Gargano in their highly-anticipated grudge match, and the Undisputed ERA are favored to win the second-ever NXT WarGames match against the team of the War Raiders, Pete Dunne and Ricochet.

Make sure to join us here this Saturday for live play-by-play results coverage of NXT TakeOver: WarGames!